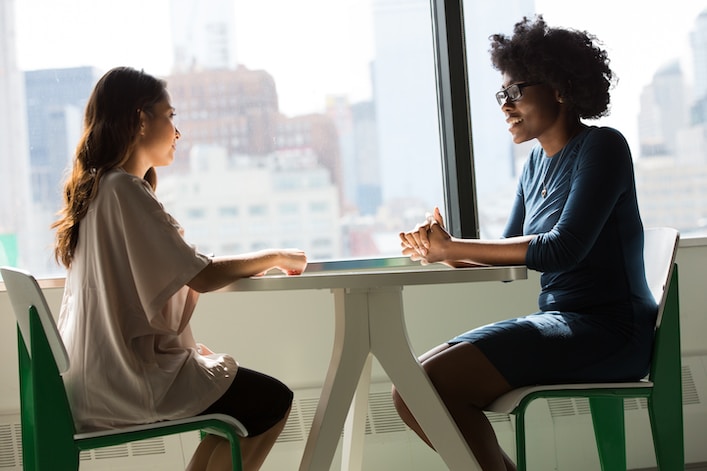 A name is a powerful thing. There’s a reason why so many indigenous cultures across the globe put such emphasis on choosing a name and creating entire ceremonies around giving it to a child. To us in the western developed word, it may seem like a simple and inconsequential thing, but there is a lot of power in using it. Here’s why.

The sweetest sound we can hear is the sound of our first name spoken by someone else. It is so closely connected to who we really are, as well as decades of memories of people we love speaking that name that we associate it with everything good and trustworthy. Surely someone who knows and speaks our name is someone we can trust and someone we should get to know better.

Make it a Habit

We can take advantage of this fact by getting into the habit of learning, memorizing and of course using people’s first names frequently. Some of the most charismatic leaders in the world employ this one little technique of learning and using someone’s name. Why shouldn’t you?  It will give you a distinct advantage as you interact with those around you.

Use it Early and Often

When you meet someone new, and they introduce themselves, start using their name. Work it into this initial conversation a few different times. Not only will it forge a bond between the two of you, it also helps you fix the name into your memory. That’s often enough to make sure you don’t forget someone’s name. If it isn’t quite enough, or if this is someone you only see infrequently, write it down so you can recall it later as needed.

If you find yourself in a situation where you can’t remember the first name of someone important, try to find out before you talk to them. Ask your friends or colleagues to remind you if possible. If that doesn’t work, just be upfront with them and ask them for their name again. Don’t try to work around it or ask sneaky questions in an effort to get them to reveal their name without asking them. It comes off as awkward and suspicious. Simply asking is the better way to go. Hopefully, the slight embarrassment of having to ask them for their name again is enough to sear it into your memory. After that, make it an inside joke between the two of you. It’s a great icebreaker and you get to say their name each time you meet because of it. 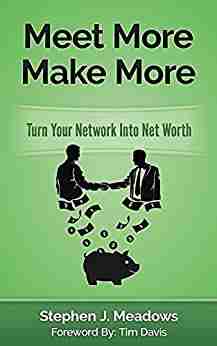 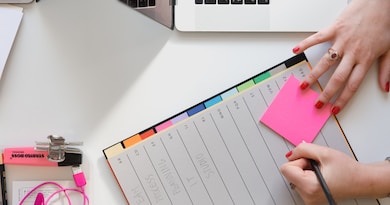 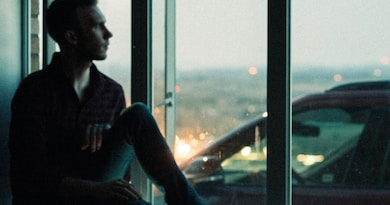 Start a Great Conversation off Right