Whether you are changing jobs, starting a new company, taking a big step in a relationship, or even making a major purchase, doubting yourself can actually be a good thing. We are usually taught to NOT doubt ourselves. There are millions of mugs, magnets, bumper stickers and T-shirts that tell us to “Believe in Yourself” or any number of similar platitudes. Believing in your abilities is wonderful and essential for personal growth. However, doubting yourself can act as a counter balance to keep you from making a huge mistake or perhaps help you make an even better decision.

We all have those moments of crippling doubt when we think that everything is going wrong and whatever move we are making is the worst thing ever. It’s normal to feel that way. The challenge is to own it! If you suppress those feelings, you could be ignoring your intuition. Sometimes that voice of opposition is right. Learn to listen. Explore the doubt as if it were another alternative. Conduct a simple thought experiment by asking “What’s the worst that could happen?” If the results are bearable, perhaps the road is clear to proceed.

Doubting Yourself Can Create New Ideas

Occasionally, doubting yourself can lead to new breakthroughs. Once you start to explore the alternatives, you begin to see the situation from new angles. This change in perspective can lead to new thought processes that reveal hidden gems you never even knew were there! There have been many times that I had the revelation “I never thought of it that way!” More often than not, exploring your doubt will lead you to a final decision and make you feel better about the path you’ve chosen.

Don’t Let It Control You!

X-Men fans will get the reference. While doubt can be a powerful ally, it can also be formidable adversary. You’ve probably heard the saying, “too much of a good thing.” Well, that holds true for doubting yourself. Doubt is a useful tool in the decision making process. When you allow it to consume your thoughts, it can be crippling. Some people are so engulfed in doubt that it paralyzes them from making any positive changes in their life. That’s no way to live. Doubt should never rule your life.

No one said doubting was fun. In fact, it can be downright depressing. However, if controlled correctly, doubt can lead to some amazing outcomes. When you start to feel the weight of doubt pressing down on you, begin to explore it. Once you turn on the light, the monsters aren’t so scary anymore.

Be Sure to Grab a Copy of My Book, How to Break Bad Habits and Create Great Ones! 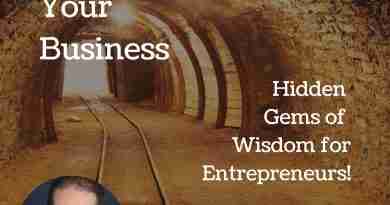 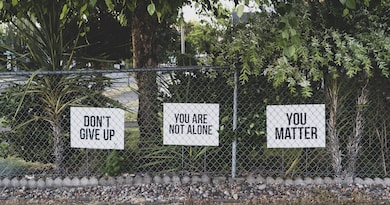 6 Ways to Motivate Others