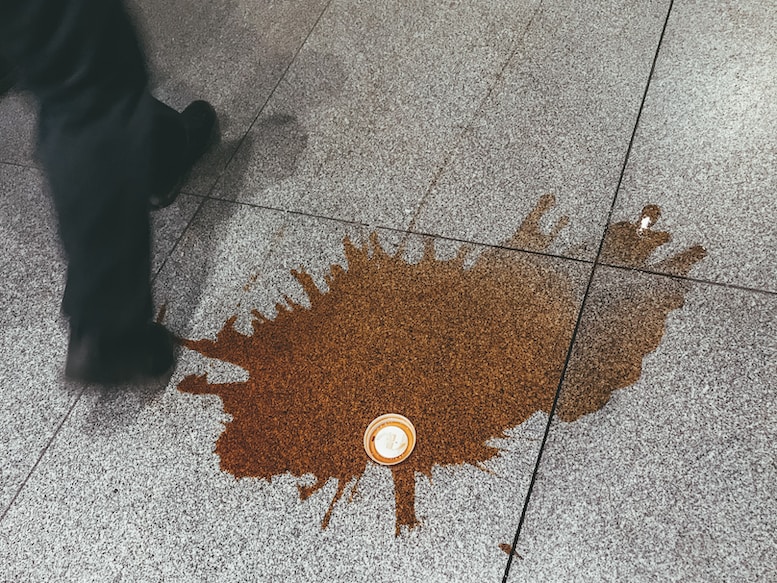 Success is something that we all desire. However, success requires work and effort. If you want to be successful, you need to eliminate certain things as these will cause you to be unsuccessful in achieving any goals you set.

If you are too rigid in your thinking and attitudes then you are setting yourself up for failure. While success requires planning you need to constantly evaluate the plans and change them as your goals and priorities change. Successful people understand the importance of change. They accept it and go with it instead of fighting or ignoring it. By being flexible they lessen the stressful aspect of change. They also adopt more creative ways of thinking as they develop ways to adapt plans.

If you fear change and refuse to review and adapt your goals and plans, then you are setting yourself up for failure and to be unsuccessful.

Fear is a negative emotion. Successful people understand that and develop a positive can-do attitude. They also have self-mastery; a complete knowledge of themselves. This helps them know their strengths and weaknesses.

A personal vision can guide them and keep them on track. It enables them to change their outlook on life and create new approaches. If you understand that fear is negative and can only hold you back, preventing you from achieving your goals, then you can learn to replace it with positive thoughts and attitudes.

The key to success is positive action and belief. If you believe you can and act as if you can then you will find that you can do it. Success habits require action because that leads to change which in turn leads to success. If you want to be unsuccessful then let yourself believe your negative self-talk and image. This will allow fear to creep in and you will ensure that you will not achieve your goals.

However, if you want to be successful then you must be positive in mind-set and attitude. You must be willing to take action, to plan and to believe in yourself and your success. Use self-hypnosis, visualization or positive affirmations to help you create a more confident you. Invest in a coach to help you grow.

Without a plan you are setting yourself up for failure. You cannot achieve anything if you don’t plan for it as you won’t know what you want, how to get it or why it is important. Successful people plan. They plan for success. They plan to create the success habits that will help them achieve their goals. They understand themselves, their strengths and weaknesses. They evaluate themselves, where they are and where they want to be. Their self-knowledge enables them to create a plan that will work for them.

Successful people are positive thinkers. They do not allow false beliefs and negative self-talk to hold them back. Instead they identify these behaviors and replace them with positive ones. Again, this is where self-knowledge and self-mastery are key.

If you want to be unsuccessful then don’t take responsibility and ownership of your actions and their outcome. Blame others when things go wrong. Successful people take ownership of their actions and the consequences. They accept failure as part of the growth process and see it as a learning tool. During the planning process they try and identify potential pitfalls and road blocks so that they can plan how to deal with them and overcome them.

“Obstacles don’t have to stop you. If you run into a wall, don’t turn around and give up. Figure out how to climb it, go through it, or work around it.”

If you want to be unsuccessful then you simply have to let those six actions guide you to the inevitable failure that follows. However, if you want to succeed then adopt the success habits and allow them to create the success you desire… 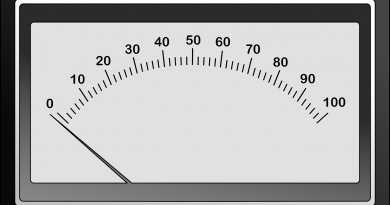 Do You Think Shyness is Weakness? 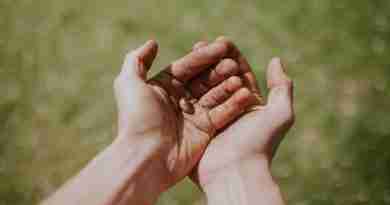