Once upon a time, the key words in real estate were “location, location, location.” Then, the infamous three Ls, at least in the new construction sector, became “land, lots and labor.” Those Ls remain important, to be sure. But now, as far as builders are considered, the Ls refer solely to “lumber, lumber, lumber.”

Softwood is used in structural framing such as beams, joists, and trusses as well as sheathing, flooring and underlayment, interior wall and ceiling finishing. Softwoods also are used in certain manufactured products, particularly cabinets, windows and doors. Since April 2020, the cost of softwood lumber has risen more than 300%, adding nearly $36,000 to the price of a typical house, according to the National Association of Home Builders.

The Factors Behind Surging Lumber Costs

The primary reason for this price surge is insufficient production at mills across the country. Like most other businesses, pandemic stay-at-home orders greatly impacted the ability to produce products in sufficient quantities to satisfy demand. And even though operations around the country have increasingly opened back up, many mills are still not back to pre-pandemic capacities.
Another factor is the import duties placed on Canadian lumber during the previous administration. And now, in a step that has brought a strong rebuke from NAHB President Chuck Fowke, the current administration is proposing to double the tariffs on Canadian lumber shipments. 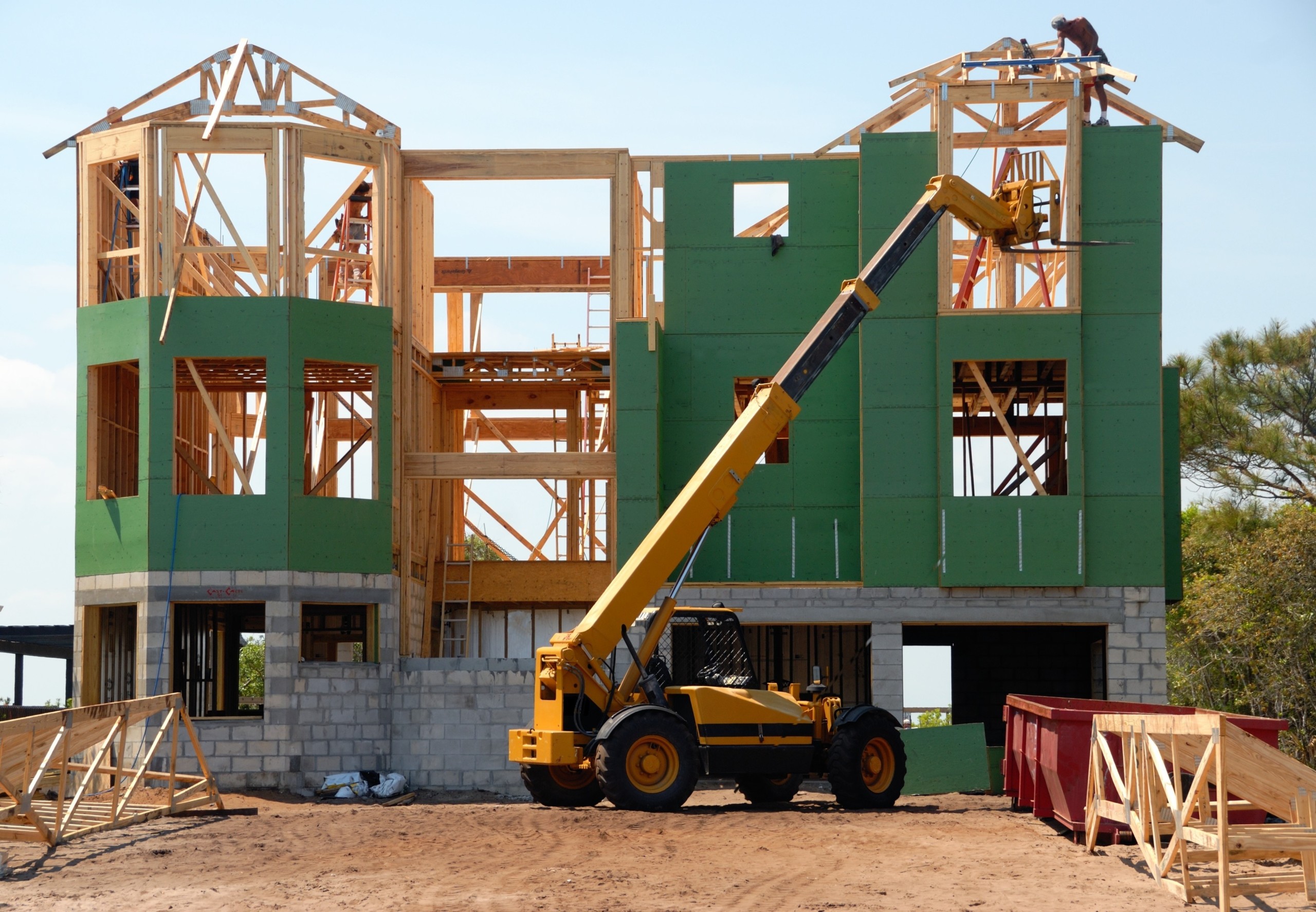 What Else is Stifling Builders’ Production?

While the cost of lumber is builders’ most pressing problem, it is hardly the only one. Here’s a brief rundown of the other issues that are keeping them from erecting all the houses needed to take some of the heat out of the blistering housing market:

Builders rarely have trouble securing appliances, which they must have to obtain occupancy permits. But now, 95% of those polled by NAHB reported shortages of refrigerators, stoves and the like.
Shortages are now more widespread than at anytime sine the 1990s when the NAHB first started tracking. Skyrocketing lumber prices have rightfully dominated the headlines, but prices for steel, concrete and gypsum products also continue to climb at record pace. In a recent survey by marketing and advisory firm Zonda, which monitors some 18,000 active communities nationwide, 86% of builders reported significant supply disruptions resulting in significant construction delays. Among the components that are tough to obtain are interior doors, windows, siding, plumbing fixtures, shingles, insulation and cabinets.
About the only item builders aren’t having a hard time finding are kitchen sinks — as in, “everything but…” Practically everything else is in short supply; again because production was severely curtailed during the height of the pandemic. And as a result, the costs to builders for many of the products they need have also rocketed.

Another NAHB study found that regulations imposed by all levels of government account for $93,870, or 23.8% of the average sales price of a new house, which is currently $397,300. Of that, $41,330 is attributable to regulation during development, and  $52,540 is due to rules that must be followed during construction.
Because of the pandemic, builders and their customers aren’t getting all they are paying for, though. At least not lately. Local building departments are so short staffed that it is taking longer to get plans approved and the required inspections made.
There are other regulatory issues that builders must contend with, too. The most recent was a change in the National Electrical Code, a change that caused HVAC systems to fail. The new rule, the NAHB contends, was hastened unnecessarily during a process that was manipulated by special interests, perhaps trying to sell a particular product.

“Builders are paying stupid land prices,” Zonda’s Tim Sullivan told his clients recently. But they almost have to if they want to remain in business. Why? Because the supply of home sites is dwindling rapidly. Zonda says roadwork has commenced on just 165,000 lots nationwide. Considering that some 500,000 new homes are sold annually, that’s not a lot.
Builders tend to believe the lot pipeline will be most constrained for the rest of the year, but about a third of those polled said finding buildable sites will be an issue next year as well. “The under supply isn’t going to go away,” said Sullivan.

Remember the original three Ls? Forgetaboutit. A community’s relationship to downtown used to be much more important, but it hardly matters these days in the new home market. Zonda research shows that 70% of the best-selling communities are 30 miles or more from their central business districts as builders move farther and farther out to hold the line on prices as best they can.
In Houston, for example, properties within 10 miles of downtown are notching 1.1 sales per month while those 30-35 miles out are grabbing 4.3 deals monthly, up 118%.

Zonda’s research shows 97% of builders have raised prices, half of those by $10,000 or more. But, said the company’s chief economist, Ali Wolf, “There’s virtually no sticker shock.”
Even as builders restrict supply, prices continue to march higher. One reason: The market is supported in large measure by out-of-towners moving from places where housing prices are out of this world. For example, a 2,500-square-foot house that costs $1.16 million in San Francisco or $1.14 million in Los Angeles runs a mere $450,000 in Austin. That’s why locals are buying farther and farther out, where the prices are the less expensive.

Experienced carpenters, plumbers, electricians and other tradespeople are in short supply. But only 49% of builders said that’s a big deal right now, probably because they’re beset by other, more pressing problems and because they’re not erecting houses as fast as they’d like.

To protect against getting too far ahead of themselves, a majority of builders are “by design” now taking only a specific number of contracts per month. While 9% said it’s still business as usual, 17% said they are accepting offers only as new lots come online, and 13% said they are “pausing” sales or reservations.
As a result, new home production slid in April and is likely to continue slowing. Supply constraints, labor scarcity and a lack of buildable lots “are weighing meaningfully” on builders’ ability to keep up with housing demand, says Doug Duncan, chief economist at Fannie Mae. Builders, he adds, have little choice but to slow the pace of construction. 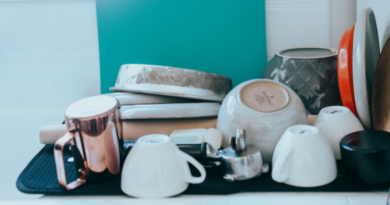 If Your Kitchen Smells, Here’s How to Deep Clean a Dishwasher 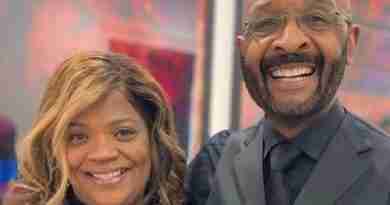 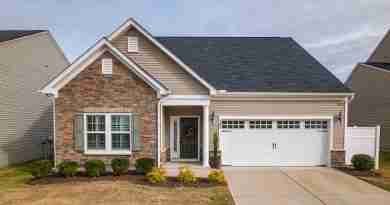 How the Housing Shortage Has Reshaped the Way We Buy Homes