At the outbreak of the COVID pandemic last year, the Centers for Disease Control placed a ban on all rental evictions, fearing that many evicted renters would end up in shelters or move in with friends or family, conditions that would exacerbate the spread of the virus. Since then, the CDC order has been extended several times and now is scheduled to expire on June 30. But what happens when ban expires?

Forty-four states and dozens of local jurisdictions imposed their bans on evictions in the early weeks of the pandemic. (Here is a complete list.) Many of the state bans lasted only ten weeks. Nevertheless, a recent study by researchers at five leading universities found that the lifting of 27 state bans on evictions between March and September contributed to the spread of the virus, resulting in 433,700 excess cases of COVID-19 and 10,700 additional deaths.

According to the Center for Budget and Economic Priorities, the ban has kept more than 10.7 million renters — about 15% of adult renters ― in their homes without fear of eviction. Their April study found that renters of color were more likely to report that their household was not caught up on rent: 22% of Asian renters, 22% of Black renters, and 20% of Latino renters said they were not caught up on rent, compared to 9% of white renters. The rate was 20% for American Indian, Alaska Native, Native Hawaiian, Pacific Islander, and multiracial adults taken together. 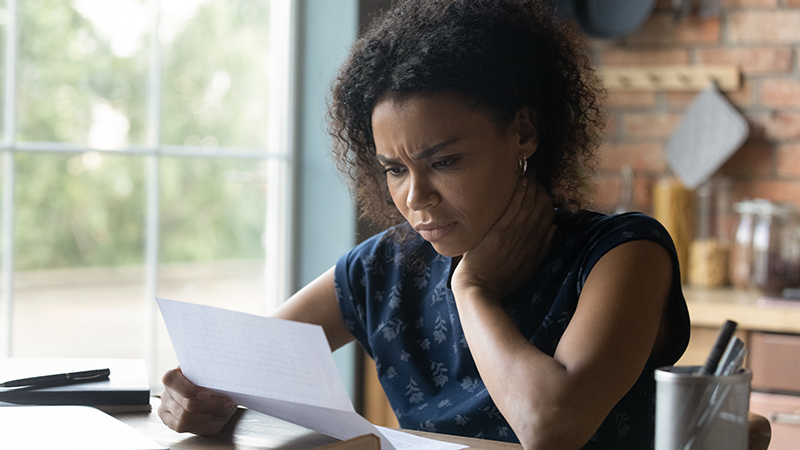 Is the CDC Eviction Ban Illegal?

When the CDC order finally expires — which may happen as early as June 30 — an estimated $32 billion in back rent will come due, with up to 8 million tenants facing eviction filings, according to a tracking tool developed by the global advisory firm Stout Risius and Ross, which works with the nonprofit National Coalition for a Civil Right to Counsel.

According to the Princeton University Eviction Lab, 3.6 million people face eviction cases In a typical year.

On May 6, a federal judge threw out the moratorium on evictions but agreed to put a temporary hold on her ruling as the government seeks to reverse the decision on appeal.

U.S. District Judge Dabney Friedrich said that although there was “no doubt” Congress intended to empower the CDC to combat COVID-19 through a range of measures such as quarantines, a moratorium on residential evictions was not among them. The ruling was widely regarded as a setback for millions of Americans who have fallen behind on rent payments during the pandemic.

The Recovery is Helping Landlords Weather the Ban

On the flip side, the recovery is helping landlords and property owners with rental income without having to resort to evictions. In fact, this spring shows virtually no sign of the ban. The National Multifamily Housing Council found 80% of apartment households made a full or partial rent payment by May 6 in its survey of 11.7 million units of apartment units across the country, only 1.7 percentage points below total rent payments in May 2019,  ten months before the pandemic.

“This month’s findings are part of what seems to be an increasingly clear pattern of economic recovery and strong demand for multifamily housing,” said Doug Bibby, NMHC President. “With more and more vaccines being administered, job creation on the rise, and tens of billions in rental assistance being distributed to residents and housing providers in need, the outlook for the industry is a positive one.

“With rental assistance being disbursed, the economy on the way back, and a broad return to normalcy underway across the country, it is past time for the federal eviction moratorium, a policy that was intended to be an emergency effort, to be concluded,” Bibby said.

(READ MORE: The Collateral Damage of the Pandemic on Real Estate)

Emergency Aid is Slow to Reach Renters and Landlords

Congress approved $25 billion in December and $20 billion in March to keep lower-income renters in their homes without fear of evictions. The federal government now has  $46.5 billion for emergency rental aid. Some $17.6 billion has been awarded to state governments, but 20% is going to states not taking applications from tenants and landlords.

The program offers up to 12 months of rent and utilities to low-income tenants economically harmed by the pandemic, with priority on households with less than half the area’s median income — typically about $34,000 a year. 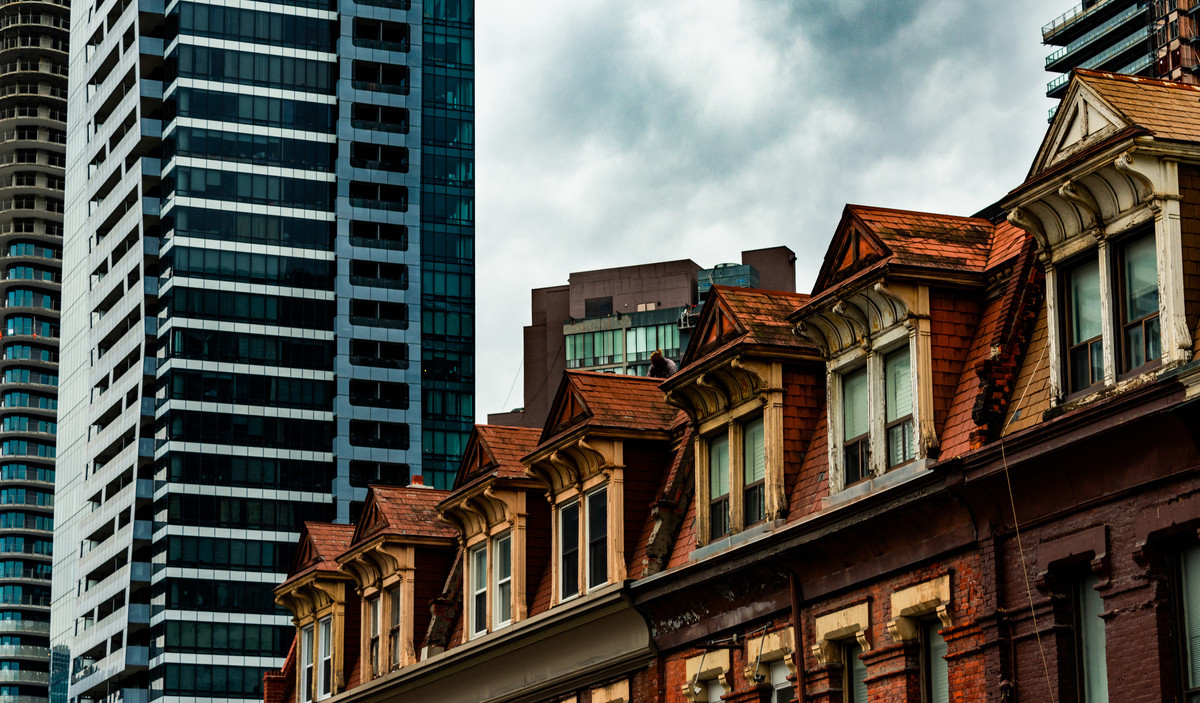 To be eligible for rental aid, renters must earn $198,000 annually or less for couples filing jointly, or $99,000 for single filers; demonstrate that they’ve sought government help to pay the rent; declare that they can’t pay because of COVID-19 hardships, and affirm they are likely to become homeless if evicted.  They must also  file declarations saying they would become homeless or be forced into a “shared living setting.”

It takes time to identify the neediest residents so that they can make the declarations, apply for relief and process the paperwork, but for millions of renters who are delinquent in their rent payments, the clock is ticking.

“Tens of thousands of tenants and families are being evicted every week, many of whom would have had the right to stay in their home,” Dave Uejio, the acting director of the Consumer Finance Protection Board, recently told reporters. “The scale of that is hard to wrap your head around.”

What Can We Expect?

Many state and local governments are preparing for an end to the CDC eviction bans, including those enacted statewide by governors or state legislatures that are also expiring.

Neither tenants nor landlords want to see a spike in evictions that will disrupt families, contribute to homelessness and throw rental markets into chaos. While this doomsday scenario seems unlikely, it’s not entirely off the table. At least for now, both renters and landlords are left holding their breath.

For information about your locale, Nolo has compiled a state-by-state list of eviction moratoriums and related legislation and sources of rental assistance for tenants and landlords. 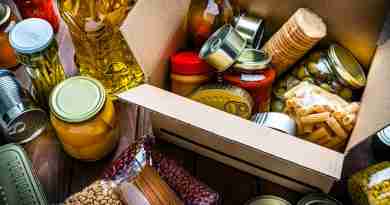 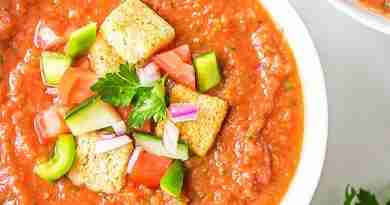 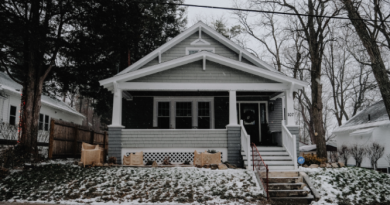 6 Expert Tips on How to Sell Your 2-Bedroom House