If you’re a potato lover this is about to become your new favorite potato recipe: crispy, crunchy, smashed potatoes! Fluffy, creamy, and tender on the inside and shatteringly crunchy on the outside. Seriously SO GOOD.

I love potatoes like I love no other root vegetable. Potatoes are and will always be my favourite food from the underground world. I could live on potatoes alone. These potatoes in particular are delicious, golden crusty nuggets of smashed creamy potato goodness. They’re great on their own as a snack and also make an incredible side dish.

Smashed potatoes taste like fries, but if fries were rustic, lofi, chill vibes potatoes that aren’t concerned about fitting in. They all come out different because they all smash wonderfully uniquely. Just like fries, they’re crispy on the outside and fluffy and potatoey on the inside. Because they’re smashed, there is so much more potential surface area for crispy crunch.

Smashed potatoes are super easy and not at all complicated. They’re as simple as: boiling, tossing, smashing, and baking. That’s it. No peeling, no special equipment, just good, solid, tender flavorful potatoes.

How to make crispy smashed potatoes

The key to crispy potatoes is cooking them before they go in the oven. Just like British style potato roasties the secret is double cooking. Boiling the potatoes makes sure the potatoes are tender and creamy before crisping up in the oven. Smashing them gives them extra surface area and craggily bits for crunch.

All you need for the BEST crispy smashed potatoes are:

Have them as a snack as is right out of the oven, as finger food or an appetizer, or serve them as a side with some of the following:

Oh, if you want to make smashed potatoes in the air fryer or on the stove top, I’ve got you:

Put lightly oiled smashed potatoes in a preheated air fryer at 400°F for 15-20 minutes or until crisp and golden.

Smash the potatoes and then fry in oil in a cast iron skillet until crispy, flipping once, over medium heat.

The best smashed potatoes: fluffy, creamy, and tender on the inside and shatteringly crunchy on the outside. 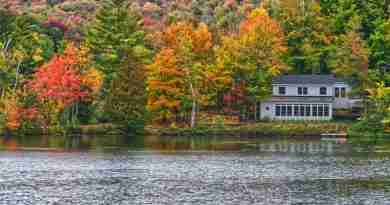 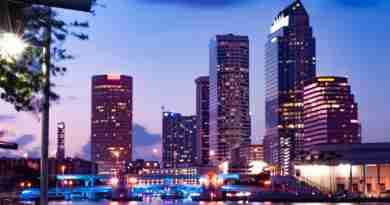 10 Most Affordable Tampa Suburbs to Live In 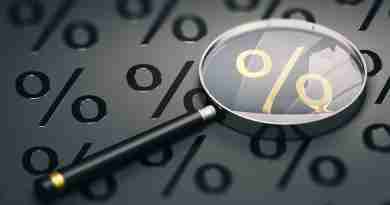