Especially cucumbers in the summertime. Heck, I love cucumbers anytime. I would even go so far as to say that cucumbers are my favorite vegetable. They’re crunchy, incredibly refreshing, and have a mild green flavor that goes with just about anything.

I’ve been eating so much kyuri no sunomono aka Japanese cucumber salad that I think I’m going to turn into a cucumber soon. It’s so cooling, crisp, and refreshing. It’s the perfect accompaniment to any meal and I sometimes just eat it as a meal, it’s that good.

Sunomono are vinegar based dishes, kind of like pickles. The “su” in sunomono means vinegar in Japanese, the “no” means belonging to, and “mono” means things. So sunomono is vinegar things! They’re commonly served with Japanese meals, at the start or alongside the meal.

The vinegar highlights and accentuates the other flavors in the meal and also whets your appetite. Sunomono are typically tangy, crunchy, and so, so good. It’s light and healthy and just about the perfect thing to eat anytime.

How to make sunomono

Sunomono is essentially a light pickle. You make a vinegar based dressing and then toss your vegetables in the dressing then enjoy. It’s super simple and flavorful for a small amount of work.

Which cucumber for Japanese cucumber salad? 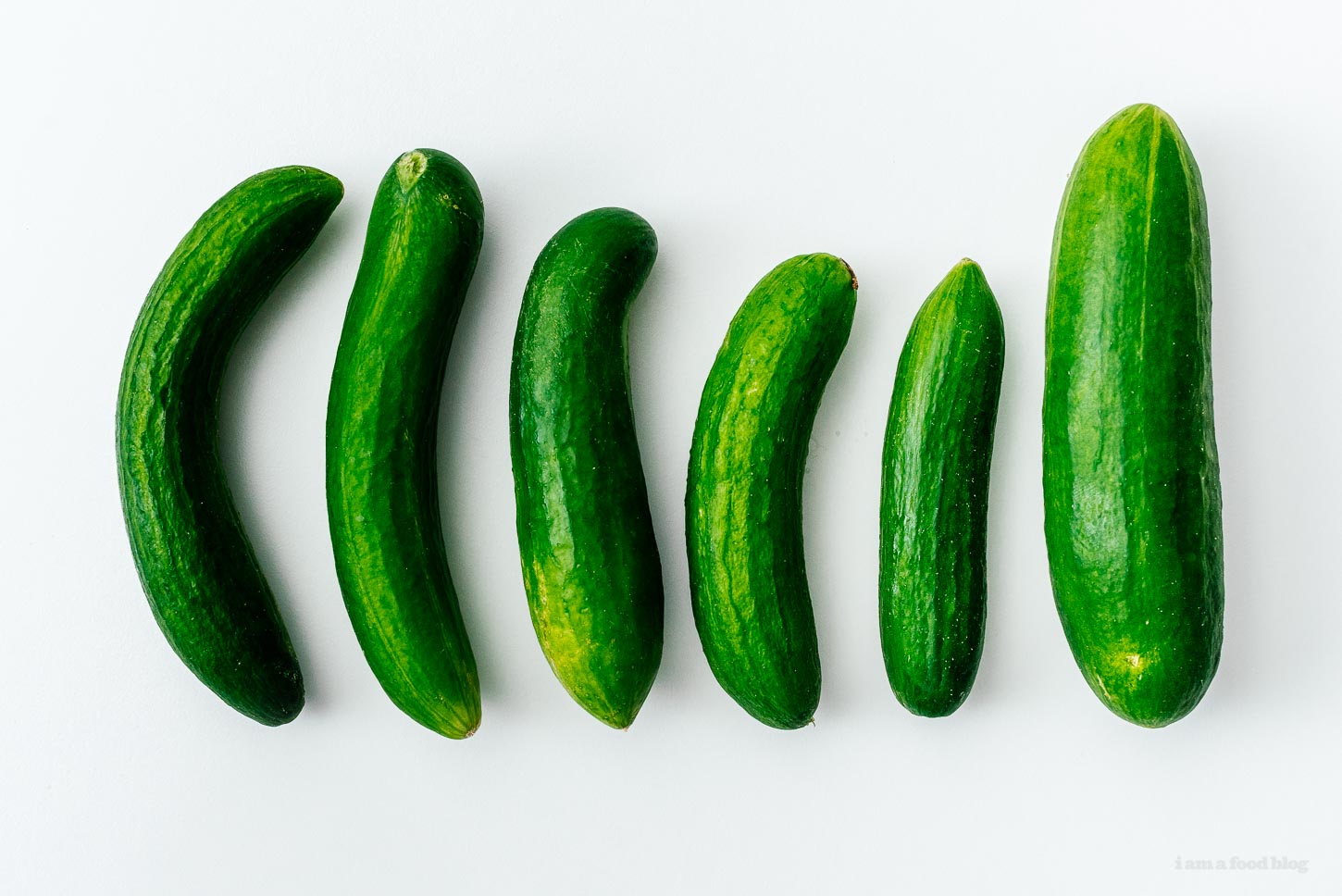 To prep cucumbers for cucumber salad:

Wakame is a dried seaweed that’s beloved for it’s taste and texture. It comes sold dried in bags and it’s easy to rehydrate. Just put a small amount into warm water until it feels soft, about 5 minutes. Squeeze out any excess water and it’s ready to use in this salad. It’s also an amazing addition to miso soup.

Where to buy wakame

You can find wakame where they keep the seaweed in your local Asian grocery store. They also sell it online. 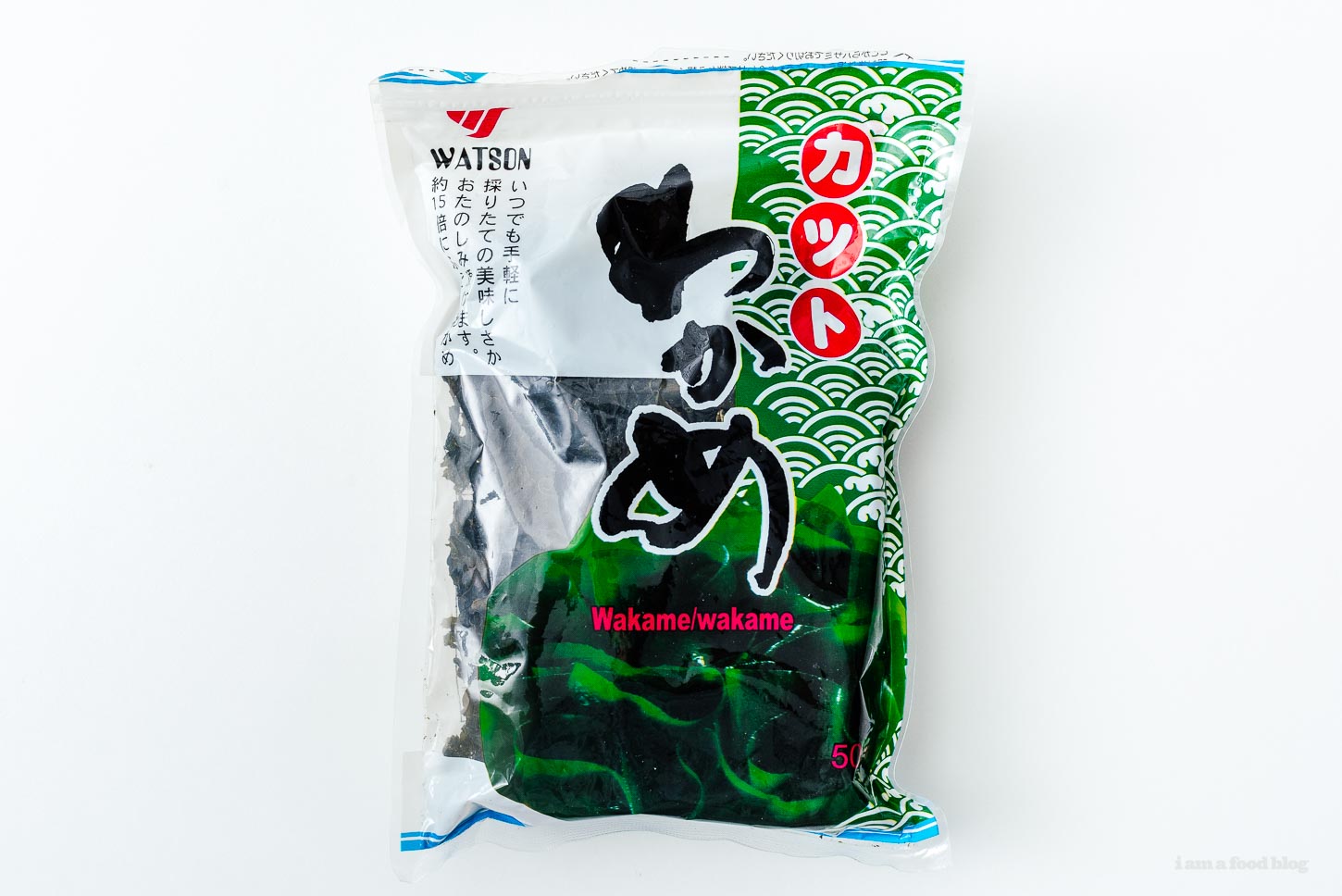 What to serve with sunomono

You can eat this salad on it’s own or serve it along side grilled fish or meats and rice. We like it with salmon or chicken karaage with fluffy Japanese rice.

This is the perfect summer salad or side dish. Sweet, tangy, salty, crisp, refreshing, and light. It’s the best cucumber salad ever!

Cooling, crisp, and refreshing, it’s the perfect accompaniment to any meal. 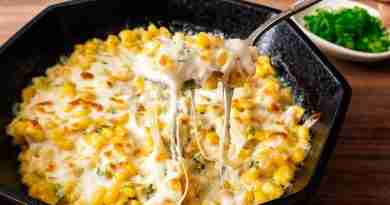 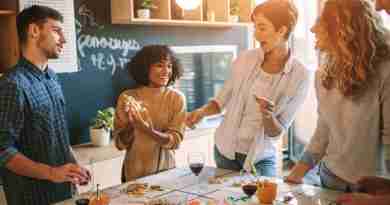 A Safe Home for the Holidays 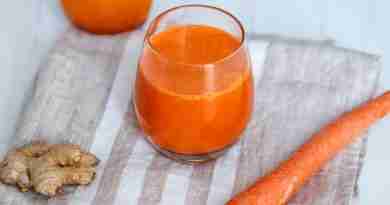