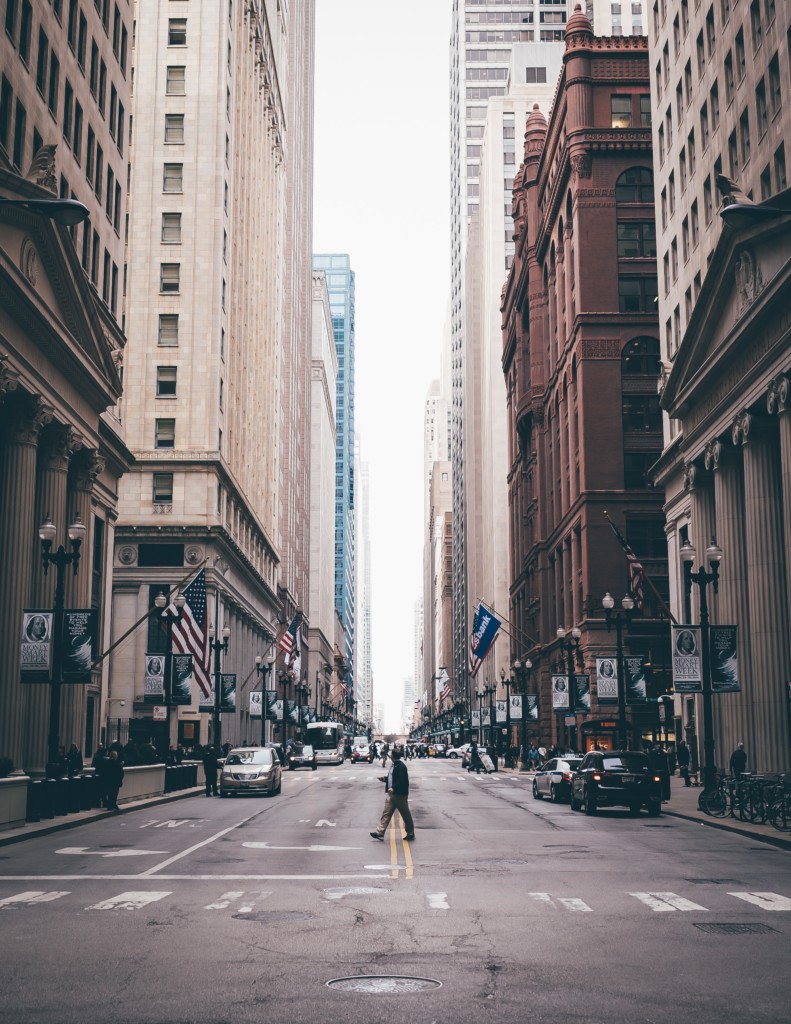 Fast forward to the first week of June 2021, 72.5 million American families had adults working from home. During the height of the pandemic, 51% of the workforce was working remotely, though the option to work from home varied significantly by industry. More than 80% of workers in banking and finance could telework, while only 16% of retail, trade, and transportation workers could, and one-third of health care and social services providers could. Many employers have found that remote working options are attractive employee benefits as the pandemic winds down. In a recent survey of 2,000 workers by Morning Consult for Prudential Financial, 87% of workers who have been working remotely during the pandemic want to continue doing so at least one day a week. Nearly half of current remote workers in the survey (42%) said if their current company doesn’t continue to offer remote-work options long term, they will look for a job elsewhere.

Global Workplace Analytics, a forecaster of workplace trends, estimates that the average employer of 500 workers would save $1.9 million annually by reducing office space, $1.3 million in absenteeism, and gain more than $7 million in increased productivity.

And it seems employers are taking note; in March 2021, LaSalle Network, a national recruiting firm, surveyed top executives at 350 companies and found three out of four (77%) are planning to offer a hybrid model with a portion working in-office and a portion working from home. A recent Gallup survey found that 26% of workers who are teleworking because of the pandemic will continue to do so, while Global Workplace Analytics estimates that 25-30% of the workforce will be working from home multiple days a week by the end of 2021. 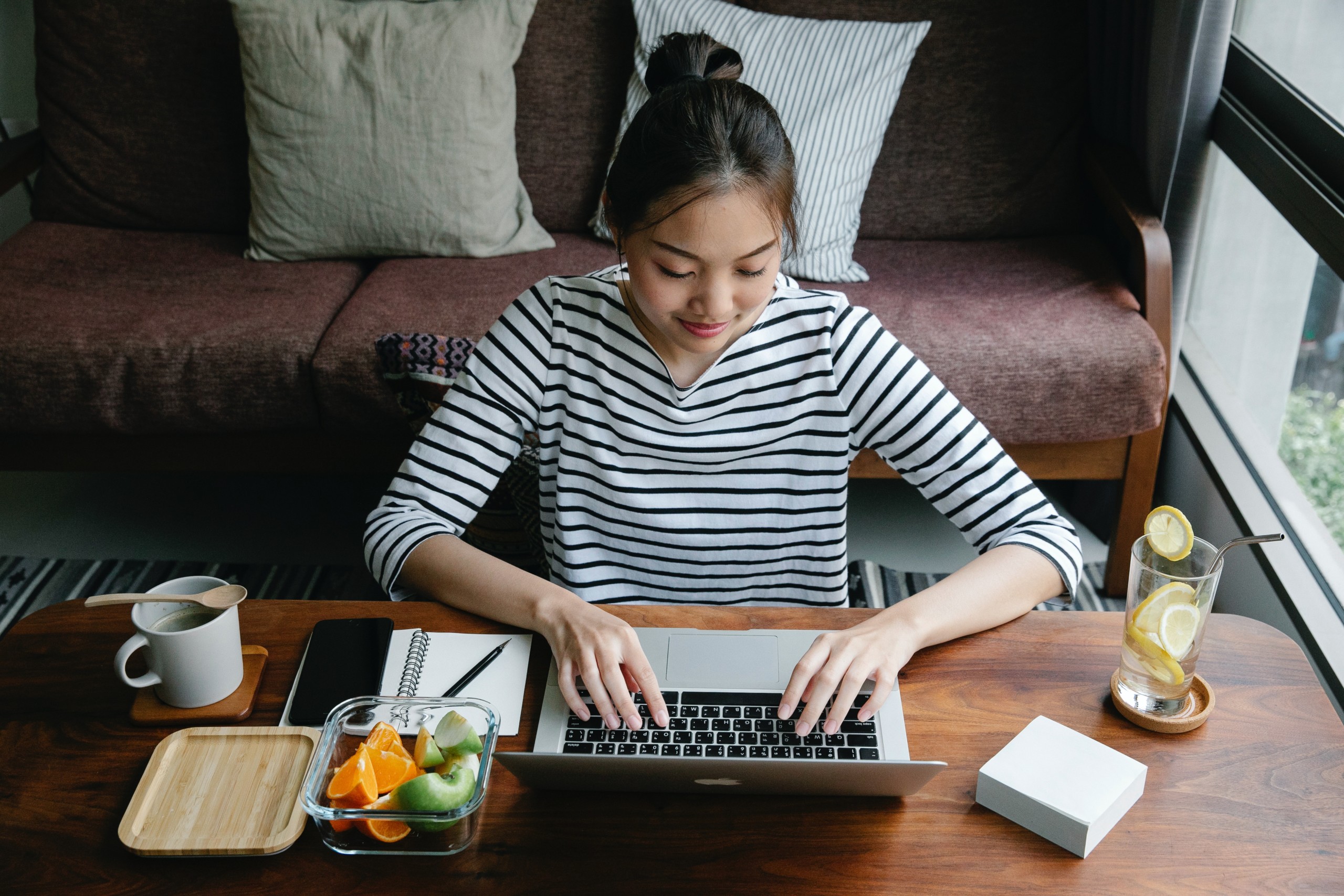 The Draw of Remote Working

A December 2020 Homes.com survey found that nearly half of respondents (45%) said they would move if given a chance to work remotely, with 20% indicating that remote working was why they moved within the last year. Additionally, the survey found that 40% of those who moved or planned to move had set their sights on locales more than 100 miles away. Among that group, half of them sought locations more than 500 miles away.

Many of these workers are drawn to remote working because of its financial benefits. By working at home 2-3 days a week, employees can save between $600 and $6,000 per year, due to reduced travel, parking, and food costs. They could also save the equivalent of 11 workdays in annual commuting time. According to the latest government data, 90% of commuters report driving to work at a median cost of $11 per day, or $2,782 per year. Nine percent of the commuters surveyed took public transportation at a median annual cost of $1,612.

Where Do Remote Workers Want to Live?

In 2020, vacation home sales jumped 57.2% over 2019, more than twice as much as the 20% year-over-year growth in total existing-home sales. Many believe this increase has been affected by remote workers. 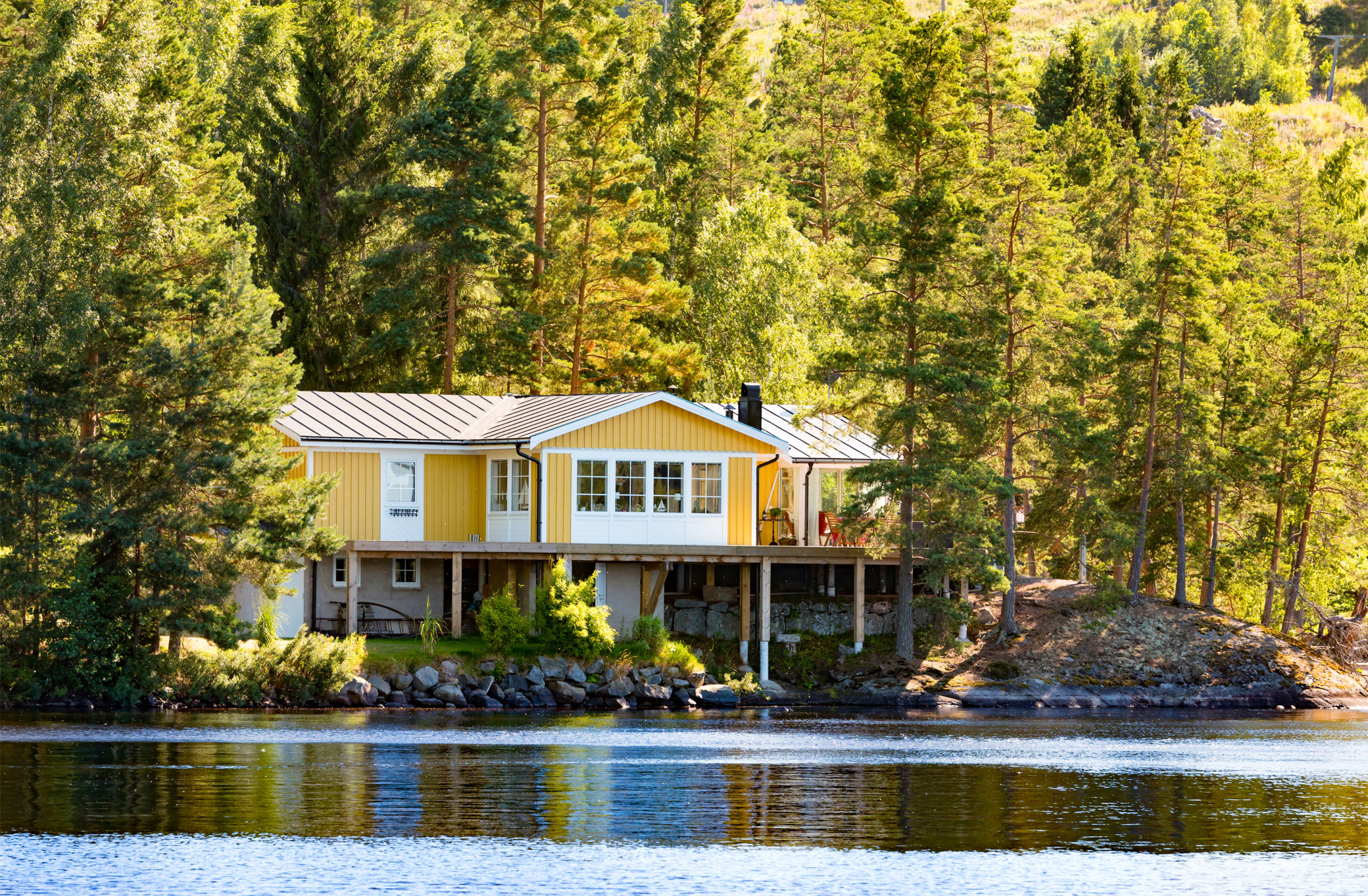 “With many businesses and employers still extending an option to work remotely to workers, vacation housing and second homes will remain a popular choice among buyers,” said Lawrence Yun, chief economist for the National Association of Realtors. “The enduring opportunity for remote work will continue to raise the already high demand for property in these counties, particularly in those counties with reliable broadband internet service.”

Still, for most hybrid remote workers, vacation destinations are too far from their home offices to make commuting even a few days a week a viable option. As more employers introduce remote working options, many workers have either moved to, or are considering moving to, an exurb or rural county where prices are more affordable. While the cost and time to commute two or three days a week from a more distant location could equal or exceed commuting costs before the move, these workers know they’d still enjoy lower costs of living overall.

Rural areas across the country are experiencing a wave of remote workers. By August 2020, brokers in Lake Tahoe and nearby Truckee, California, were running out of inventory due to an influx of remote workers. Overall, Truckee saw a 23% increase in real estate transactions. On the other side of the country, Winhall, Vermont welcomed so many new residents in 2020 that its high school saw a 25% increase in enrollments last September. 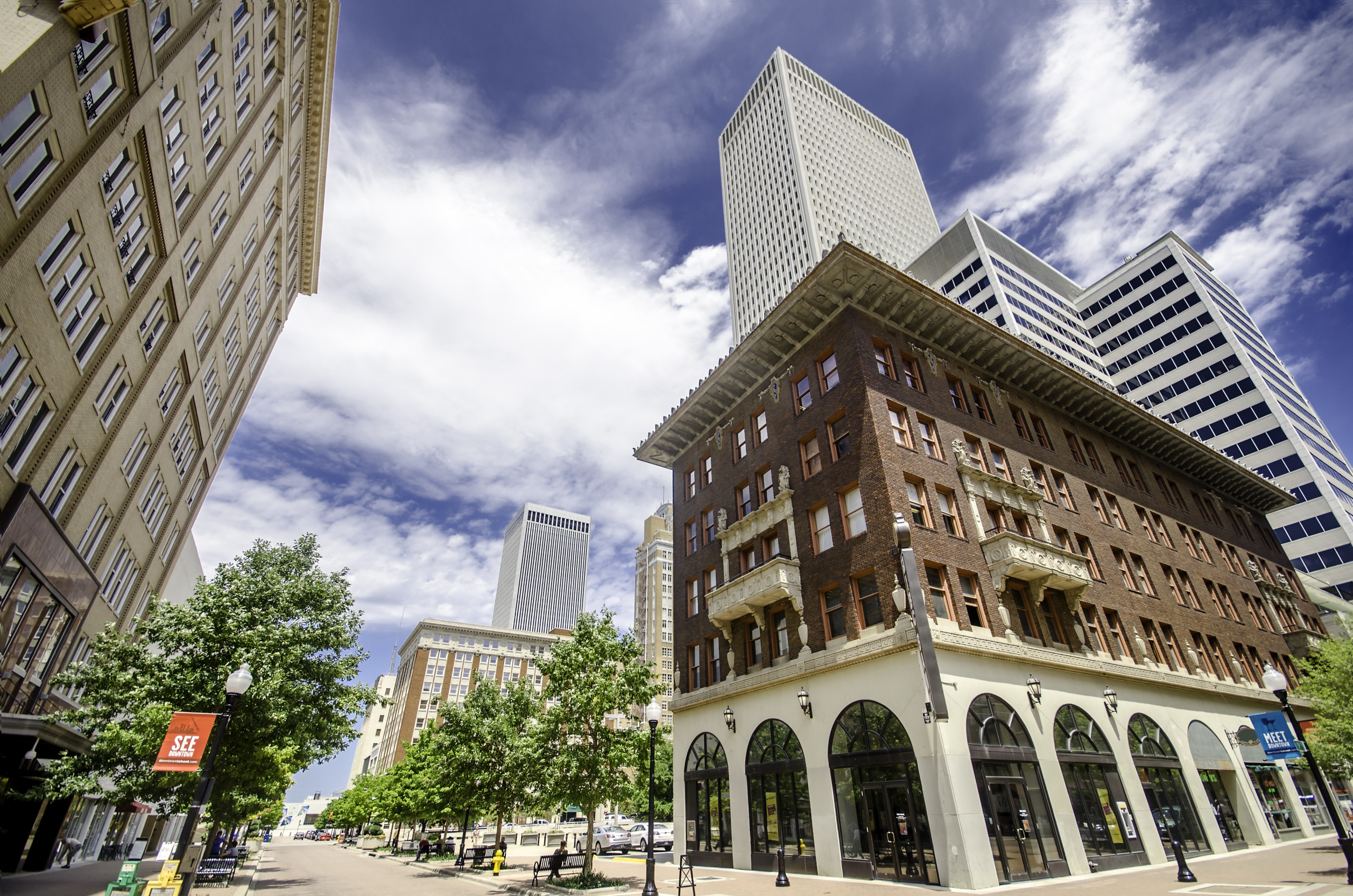 Vermont is one of several states and smaller cities offering incentives to attract remote workers. Others include:

Livability.com recently partnered with Fourth Economy to compile a list of the “10 Best Remote-Ready Cities in the U.S.” Categories and amenities included broadband access, availability of remote work, affordability, a robust regional economy, and quality of life. Six of the ten were small cities:

Bad News for Cities, But is it Permanent?

The explosion in remote working has simply not been good news for cities. Since the start of the pandemic, thousands of people have moved away from urban centers, with cities like San Francisco and New York City experiencing the most significant losses and their nearby suburbs experiencing the greatest gains.

“This upsurge in working from home is largely here to stay, and I see a longer-run decline in city centers,” said William D. Eberle, Professor of Economics in Stanford’s School of Humanities and Sciences and a senior fellow at the Stanford Institute for Economic Policy Research (SIEP).

However, some studies are showing that the urban flight might not be as prevalent as previously though. A recent study by Unacast, a leading generator of mobility data, found that in January and February of this year, the declining population growth in New York City actually reversed over 2019 levels.

With remote working becoming more normalized across industries, cities are left with a two-pronged problem solve: first, how to stop the exodus of those who are leaving for literal greener pastures, and second, how to entice residents back in. As more people get vaccinated and businesses continue opening up, it could help curb the urban flight by creating new jobs or opening up positions that shut down for the pandemic.

But jobs aren’t enough. Unless city centers are revitalized with more suburban and rural amenities to justify the cost of urban living, they may face a substantial uphill battle.

Steve Cook is the editor of the Down Payment Report and provides public relations consulting services to leading companies and non-profits in residential real estate and housing finance. He has been vice president of public affairs for the National Association of Realtors, senior vice president of Edelman Worldwide and press secretary to two members of Congress. 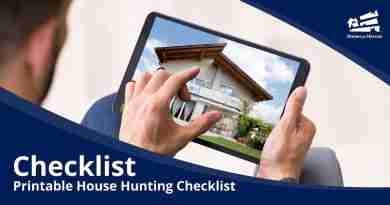 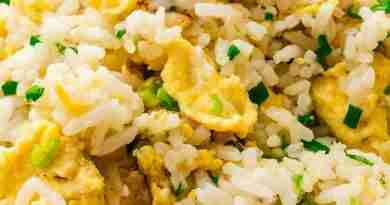 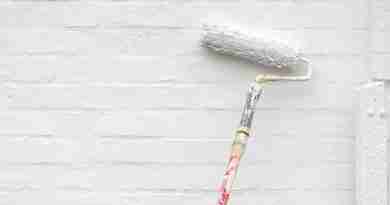 How to Paint Brick the Right Way