One of the absolute best things in the world to eat is poutine.

It has everything: savory deep flavors, hearty carbs, mountains of cheese, and gravy. It’s an absolute beast of a dish, in the best way. I have eaten so many poutines in my life and I don’t regret any of them.

Poutine is a classic Quebequois Canadian dish consisting of fries, fresh cheese curds, and gravy. It’s fairly newish, created in the 50s – it doesn’t really have a clear inventor, but there are tons of places who claim they invented it.

It’s insanely popular in Canada and is pretty much known around the world as a classic Canadian snack food. It’s definitely a favorite amongst Canadians: there are poutineries that sell only poutine, high-end poutines at fancy restaurants, snack shack poutines, and even poutine at McDonald’s and Costco.

You probably haven’t had poutine

If you haven’t visited Canada, you’ve probably never had real poutine. For me, real poutine MUST have fresh and squeaky cheese curds. They serve poutine in the US, but trust me when I say it’s not the same. The worst contenders use shredded cheese that melts into the gravy making it cheesy gravy and fries. Which is delicious in its own right, but a real poutine needs to have 3 distinct ingredients/textures.

What makes a good poutine

In my humble opinion as a lifelong eater of poutine, I love poutine that has golden brown, crisp and crunchy fries with fluffy insides, thick but not too thick umami filled gravy, and loads of fresh cheese curds that have melty edges and squeaky middles. The ultimate expression of poutine that I’ve had was at the Chez Ashton in the food court in the mall where Celine Dion was discovered.

A note about poutine in Montreal. I think it’s something you need to grow up with, but for some reason, the poutine in Montreal features soggy fries. I’m not a fan. I just don’t LOVE the style of fries that people in Montreal prefer. I find them oily and limp. I need my fries to hold up gravy and heat. I want them to be crispy and crunchy and fluffy, not soggy and creamy.

Cheese curds, aka squeaky cheese, are little randomly shaped nuggets of fresh young cheddar cheese. They are mild like mozzarella and are squeaky between your teeth when you chew them. They keep their shape well and and melt slightly when warmed. Cheese curds are essentially baby cheese that aren’t mature and pressed. The have extra air in them which is what makes the squeak.

Fresh cheese curds are perfect for poutine because you don’t want the curds to melt into the gravy, you want little nuggets of cheese that hold up to the heat. The perfect poutine cheese curd has a blanket of piping hot gravy and is slightly melty and gooey on the outside with a firm yet soft squeaky distinct bite on the inside. The contrast in temperature and texture is what makes fresh cheese curds in poutine amazing.

Where to buy fresh cheese curds

In America (and western Canada) you can find cheese curds in the cheese section. Outside of Wisconsin, they probably won’t be same day fresh, so they won’t be squeaky, but leaving them on the counter top for 20 minutes at room temp will at least give them a bit of a head start on the melting. You can even buy cheese curds online these days, believe it or not.

When making poutine at home, Mike and I almost always turn to frozen fries and our air fryer. Frozen fries exist for a reason. They’re consistent and come out crispier than fresh cut french fried potatoes. The air fryer magically makes frozen fries hot and crisp and just as good (if not better) than fries fried in oil. We like to choose a sturdy straight cut fry and fry it for 10-15 minutes with a couple of shakes in between.

What are the best potatoes for poutine?

If you’re going to go the route and make your own fries, I recommend Russets because of their dense high starch content. You want them to be able to soak up as much gravy as possible.

One of the absolute best things in the world to eat is poutine. 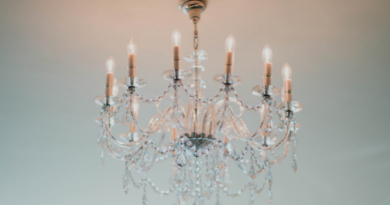 What is Considered a Fixture When Selling a House? 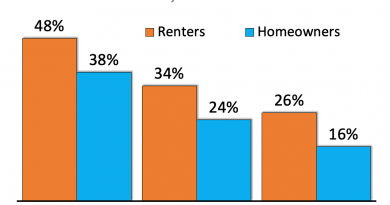 How Misunderstandings About Affordability Could Cost You 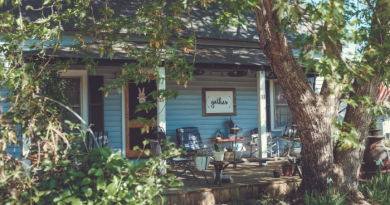 What Does the Process of Selling a House for Cash Look Like?