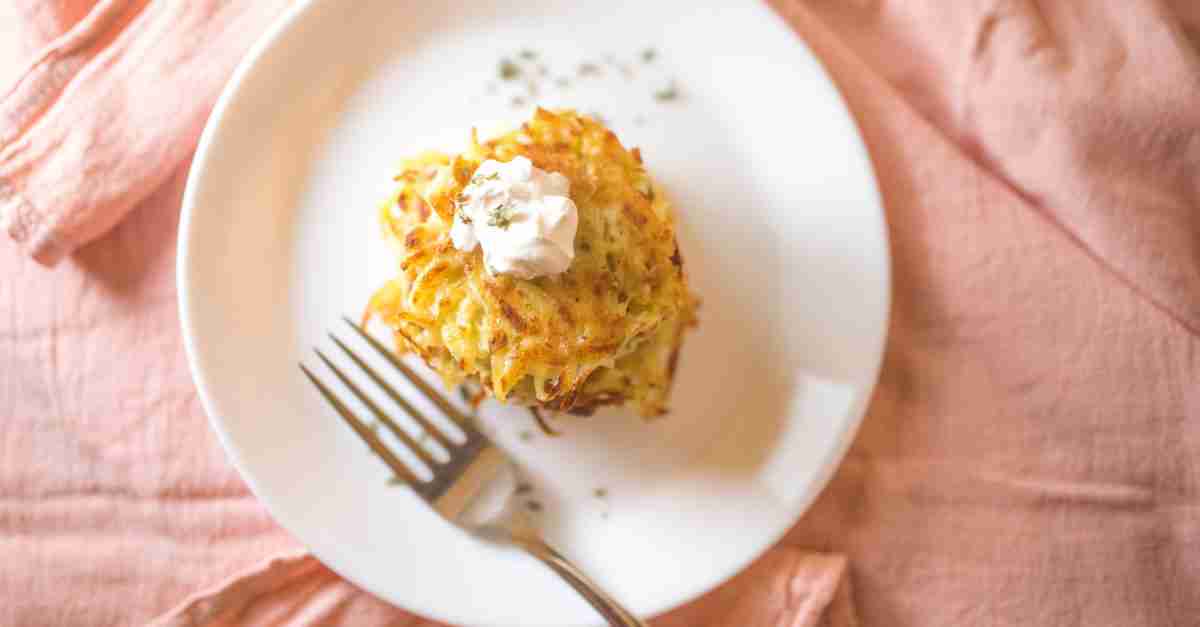 If you have a Jewish friend, you might have been lucky enough to sample the lightly crispy goodness of latkes. Traditionally made during Hanukkah, these heavenly spud pancakes are delicious all year round.

1. Scrub and rinse potatoes (and peel if you prefer). Grate potatoes and onion by hand or with a foodprocessor shredder attachment. Place potato-and-onion mixture in a mixing bowl, and cover with cold water. Once the mixture is fully rinsed, drain in a colander.

2. Drape cheesecloth over an empty bowl, and spoon the mixture into the center. Wrap the cheesecloth around the mixture, and twist tightly while squeezing until the liquid has been strained out. Discard liquid.

4. Heat oil in a heavy-bottomed pan (like a Dutch oven or cast-iron pan) over medium heat. Test oil by adding a drop of batter to the pan. If it sizzles but doesn’t pop, your oil is ready.

5. Drop two tablespoons of batter into the pan, and flatten them slightly with the back of the spoon. When the edges look brown and crispy (3–5 minutes), flip the latkes, and cook until golden brown. Transfer the latkes to a paper-towel-lined baking sheet or layer paper towels on top of a paper grocery bag to soak up the oil. Repeat until all the batter is used. Add more oil as needed.

6. Serve the latkes warm with applesauce or sour cream. 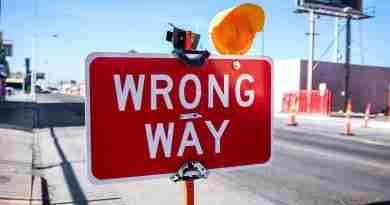 Why Some Homebuying Mistakes are Only Natural 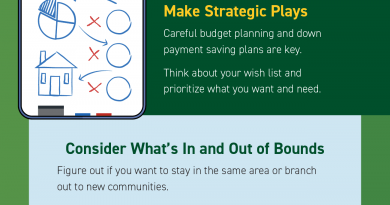 How To Win as a Buyer in a Sellers’ Market [INFOGRAPHIC] 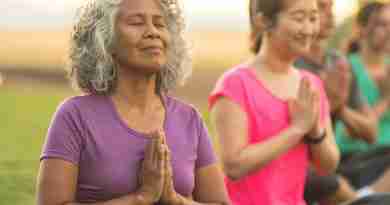 Meditate Your Way into the New Year