A crunchwrap supreme is the ultimate cheat day eat.

I love Taco Bell. But if I’m being honest, I also love making things at home because, I dunno, it gives my life some sort of semblance of being grown up? Somehow, making dinner from scratch just feels good.

What is a crunchwrap supreme

It’s definitely one of my guilty pleasures. Making it at home makes it not-so-guilty because, everything’s healthier when you make it at home, right? Even if you eat three of them?!

How to make a crunchwrap supreme

How to fold a crunchwrap supreme

Continue folding and holding until you make 6 folds, then flip the crunchwrap, seam side down onto a non-stick frying pan and lightly grill over medium heat.

What is a tostada?

A tostada is a small corn tortilla that’s been fried, baked, or grilled so it has a crispy crunchy texture like a tortilla chip.

How to make tostadas at home

Add a bit of oil to a frying pan and heat it up over medium heat. Add a corn tortilla and fry it, until it sizzles and turns golden brown, flipping as needed. Let it cool and drain. It will become crisp and crunchy after it cools down.

What size tortillas do I need for crunchwrap supremes?

The bigger the better! An extra large tortilla, at least 12 inches in size will make it easier for you to fold up and over the fillings.

What if I can’t find extra large tortillas?

What can I put inside a crunchwrap?

Absolutely anything. If you’re a fan of chicken, pork, or turkey, you can use those instead of ground beef. You can even make crunchwraps with carnitas, barbacoa, chicken tinga, al pastor, the list goes on. If you’re vegetarian you can use beans, refried beans, or tofu.

Other crunchy things to add to a crunchwrap

Try the tiktok wrap hack if you want a slightly different (and easier) way to fold your crunchwrap. Both are good!

If you’re not using extra large tortillas, place a extra tortilla in the middle on top of the filling before folding. 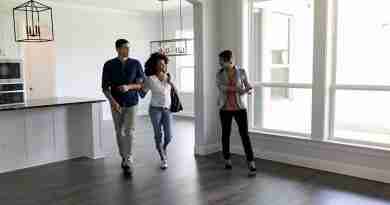 What Are the Best Options for First-Time Homebuyers? 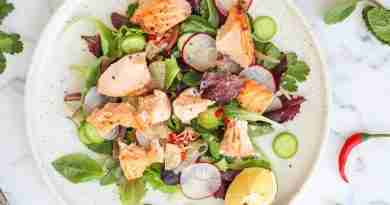