If we’re looking for a quick and easy dinner that’s super satisfying, it’s got to be beef teriyaki.

It’s the ultimate Japanese comfort food! This recipe is a mix between the oh-so-delicious Japanese beef bowl known as gyudon and a glossy, slightly thick, American-style teriyaki sauce. Super tender, thinly sliced beef with onions in a sweet and tangy teriyaki sauce over rice that’s a match made in heaven. And it only takes 15 minutes to make!

Teriyaki is a cooking technique used in Japanese food – food is brushed with a glaze of sake, marin, soy sauce, and sugar, then either grilled or broiled. Teriyaki means glazed and grilled – teri meaning shiny/glazed and yaki meaning grilled. In Japan, traditional teriyaki isn’t as saucy as we know it in North America – it’s lightly glazed protein or vegetables. 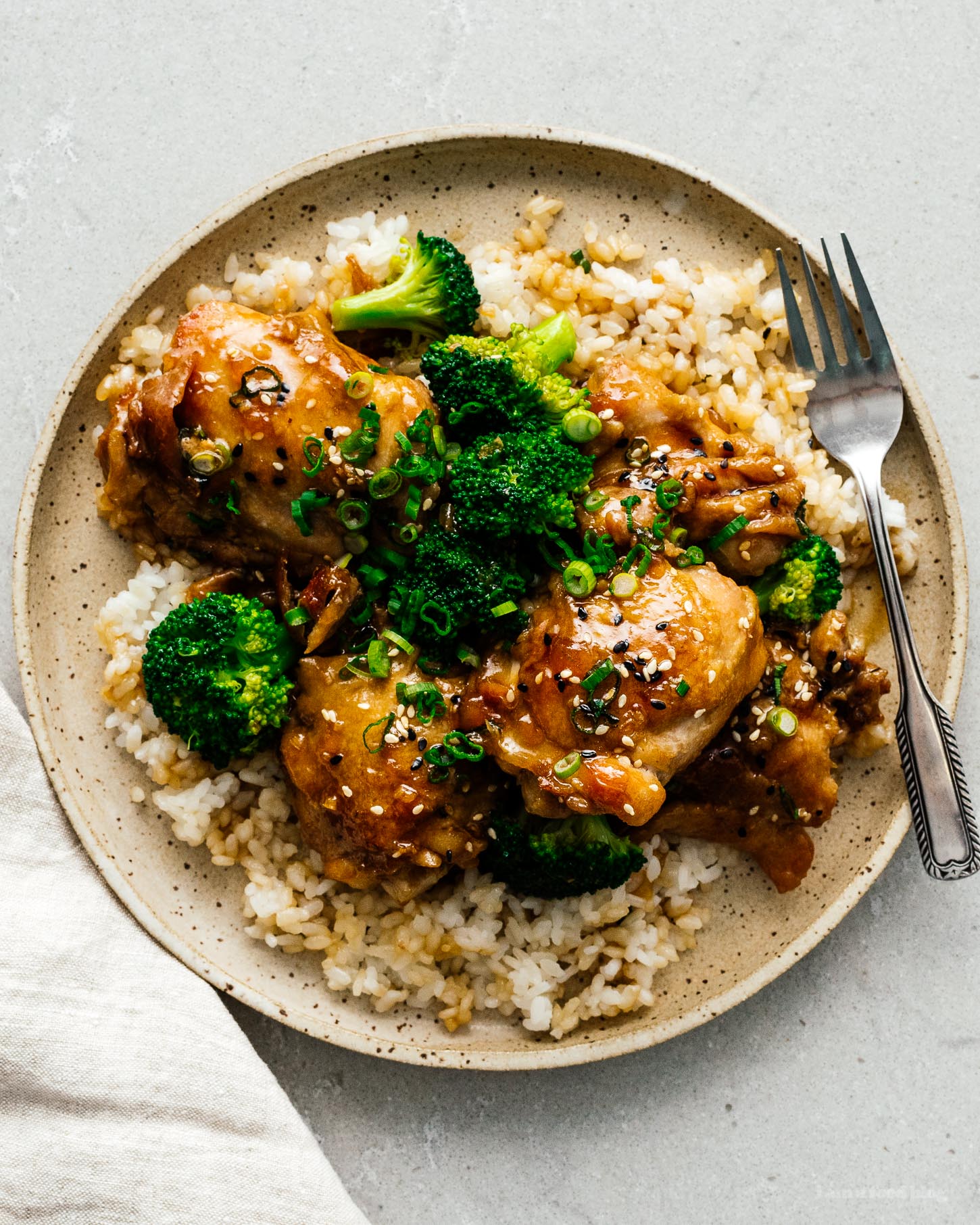 What is beef teriyaki?

Beef teriyaki is thinly sliced beef (or sometimes whole steaks) with a teriyaki sauce made from soy sauce, sake, mirin, and a bit of sugar. Teriyaki beef is glossy and shiny, which is why it’s called teriyaki, with teri meaning glazed and yaki meaning grilled/cooked.

How to make beef teriyaki

Teriyaki sauce is a simple Japanese sauce made from just 4 ingredients: sake, mirin, soy, and sugar. Traditionally it’s on the thinner side, but still thick enough to glaze. Classic teriyaki sauce thickens naturally because the sugars caramelize. Teriyaki sauce is incredibly easy to make at home and once you make it once, you’ll never get store bough teriyaki sauce again. You can use it with stir fries, noodles, and for beef teriyaki, of course.

If you’re looking to substitute the ingredients for teriyaki sauce, I can’t really suggest anything that feasible tastes the same. Since there are only four ingredients in the sauce, even substituting one of them will make it not taste like teriyaki. If you absolutely had to leave one ingredient out, I would leave out the sake. Japanese soy sauce and mirin are easily available online.

What kind of beef for beef teriyaki?

If you don’t have an Asian grocery store nearby, you also cut a steak against the grain. Flank steak or sirloin works – any tender cut of beef is great.

What to serve with beef teriyaki

I love this over simple fluffy white rice with a sprinkle of toasted sesame seeds on top. We’ll have either salad or a simple green vegetable alongside.

Super tender, thinly sliced beef with onions in a sweet and tangy teriyaki sauce that only takes 15 minutes to make! 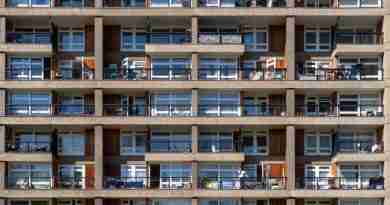 What is a Flat? 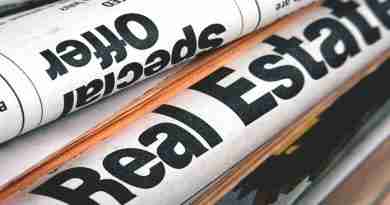 Should You Buy or Sell a House in 2022? Don’t Base Your Decision on Headlines Alone

The Mid-Century Modern House Style: An Icon of Function and Simplicity