The year was 1872. America only had thirty-seven states. Civil War general Ulysses S. Grant won reelection as president. Montgomery Ward published its inaugural catalog, and Bloomingdale’s opened its doors for the first time.

It was also the year Yellowstone National Park became America’s first national park. In honor of Yellowstone’s 150th anniversary, here are fifteen fascinating facts that illustrate why it’s a worthy addition to any bucket list. 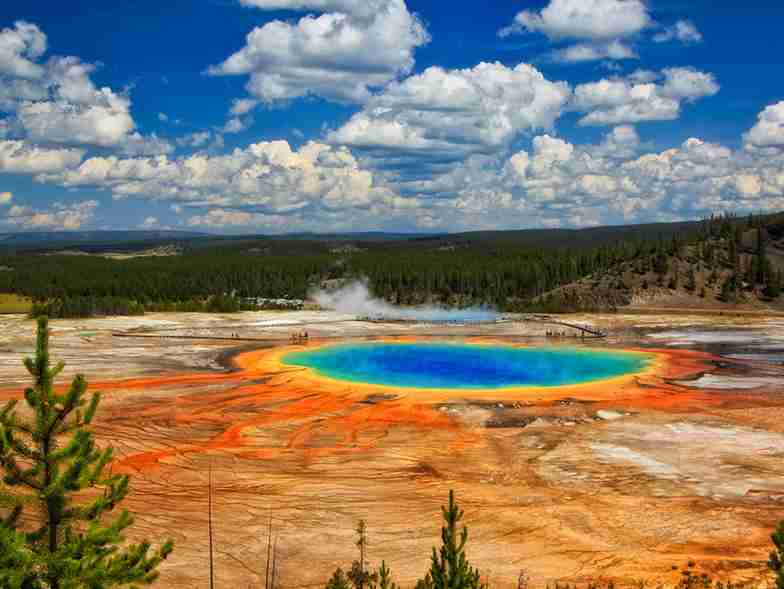 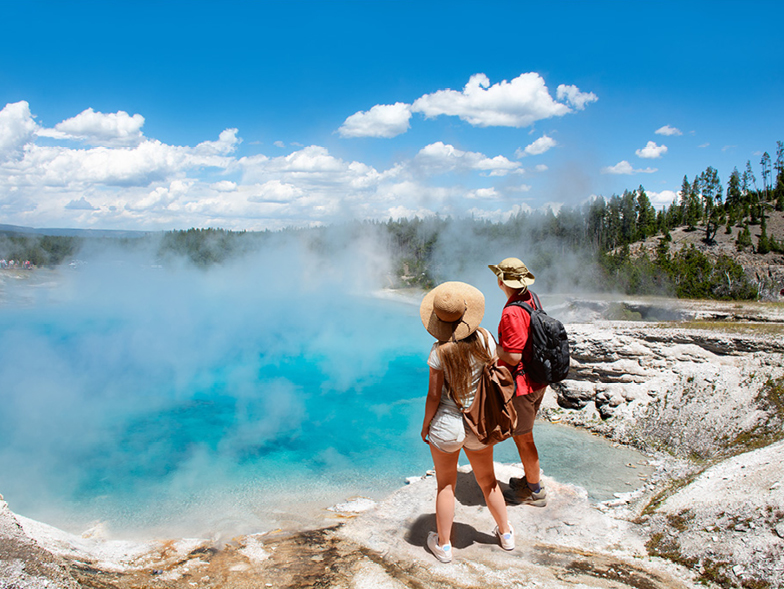 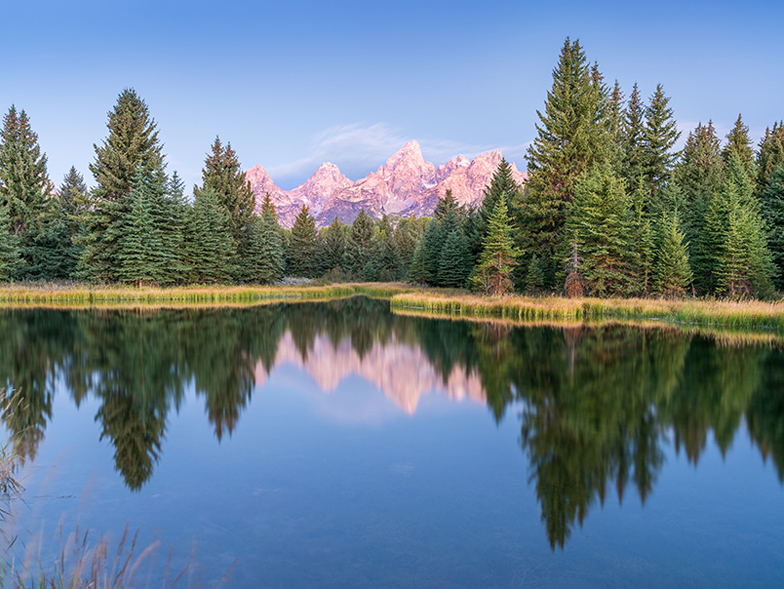 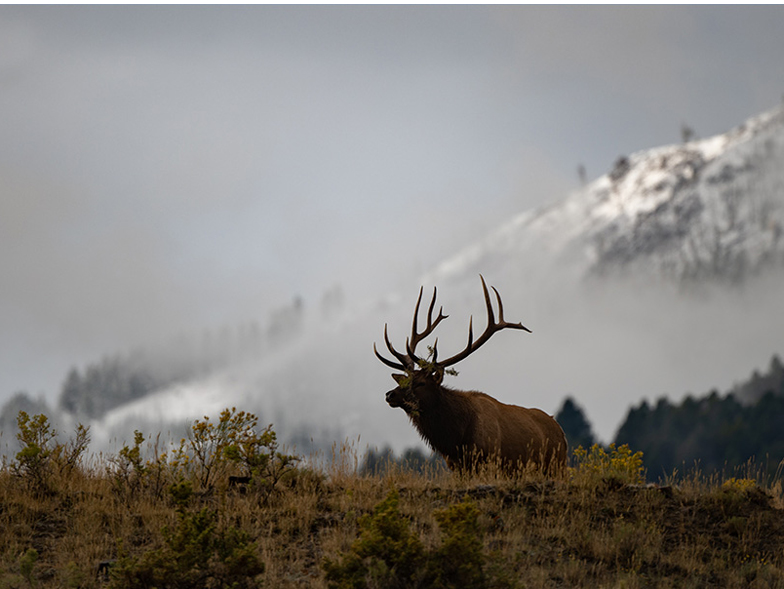 Simply put, there’s nothing else quite like Yellowstone National Park in the country and perhaps the world. As our inaugural national park turns 150, it continues to stand as a testament to the majesty, wonder, and natural beauty that make America grand.

Several areas of Yellowstone National Park were impacted by historic flooding during the summer, which may affect park accessibility. Contact Yellowstone for the latest information before making any travel plans to the park. 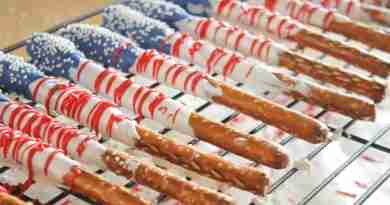 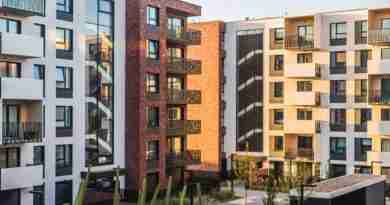 Condo and Apartment Security: 9 Tips to Keep in Mind 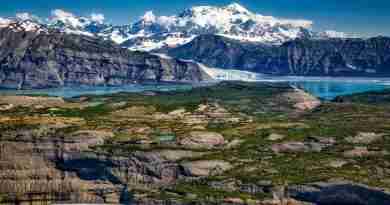 11 States (and Cities) That Pay You to Move There