As 2021 drew to a close, real estate observers sensed a growing expectation in the media that a number of factors were increasingly likely to restrain homebuying activity. Across the U.S., low inventories were a major reason. Not only were supply-chain snags hampering developers’ ability to complete new home construction, but many homeowners who might otherwise have been ready to move on were hesitating to list. Unless they were planning on downsizing or moving to a market that wasn’t showing the inventory shortages, locating a new home could be an iffy proposition.

As Forbes.com put it, since a homeowner’s profit-taking “could backfire,” there were multiple reasons to expect the drag on housing sales to continue (and real estate wouldn’t be immune from these national factors). From that standpoint, it seemed that real estate’s soon-to-begin busy season might not prove as active as usual.

Yet the first article breaking on New Year’s Day from the Wall Street Journal presented a very different proposition. “Red-Hot Housing Market Fuels Mortgage Borrowing Record” detailed the latest readings from the Mortgage Bankers Association—facts that pointed to an abundance of newly empowered buyers who are likely to “supercharge” the 2022 market. New buyers were displaying their readiness to up the ante necessary to secure a home. The need to borrow more than ever might be real—but so, apparently, was their ability to do so. The Journal identified contributing factors:

Stoking the demand side of the supply/demand equation has been the Millennials’ delayed entry into the market. According to CoreLogic, during the first eight months of 2021, those born in the early 1980s through the mid-90s accounted for 67% of all first-time mortgage applicants. Despite today’s rising housing prices, as the new year begins, the average rate on a 30-year fixed mortgage “is still hovering around 3%; low by historical standards.” The result is a call to action that’s difficult to ignore—but it’s also one that could vanish before long. 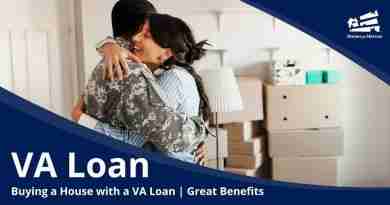 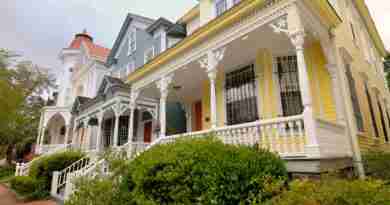