In April, we learned that U.S. housing price increases continued their uninterrupted climb. But at the same time, accounts also included a few rays of sunshine for financially pressed homebuyers. The nationwide appreciation in real estate values that’s been gladdening home sellers blipped upward again in February. According to a CoreLogic press release, the 1.2% rise over January capped off a 12-month increase: an eye-popping 10.4%!

Buyers Don’t Have it Easy

Figures like those may cheer home sellers—but, as CoreLogic’s spokesman put it, it also “is sobering for prospective buyers.” The spokesman’s advice for ambitious home seekers was scarcely enlightening. Due to the price rises, they should “save more for a down payment, closing costs, and cash reserves.” However, almost as a side note, there was mention of a projection that future homebuyers will hope proves to be accurate. For those daunted by that 12-month 10%+ average price rise, there might be “a possible slowing of price growth on the horizon.” In fact, CoreLogic’s projected increase was listed at a relatively tame 3.2% by February 2022—a far cry from what they characterized as the “overheated home prices” registered in the year just past.

Will Prices Continue to Rise?

Several factors might account for expecting the taming of home price increases. Throughout the nation, the shortage of homes being listed is expected to moderate as “severe supply constraints” loosen. If mortgage rates rise as expected, the affordability factor is expected to pare down the number of eligible buyers—a likely formula for dampening buyer competition and the bidding war phenomenon (last week, CNBC described it as “the norm”).

Any slowdown in the rate of price gains could well spawn a multiplying effect. One understandable reason for the listing drought has been home sellers concerned about being able to find an affordable home. When homeowners become less intimidated by price escalation, many who had reluctantly refrained from listing may reverse course. Such an increase in listed properties should fire up home seller competition—a factor that’s been largely absent from U.S. real estate. Local markets are not always in lockstep with broader national trends — which is where a professional can help! 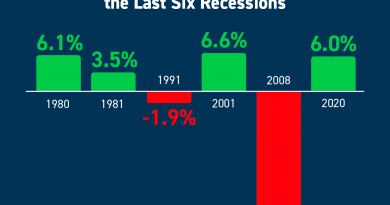 History Proves Recession Does Not Equal a Housing Crisis 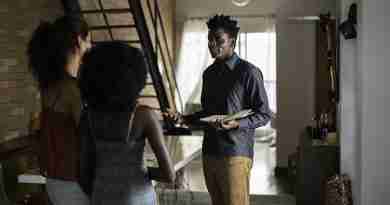 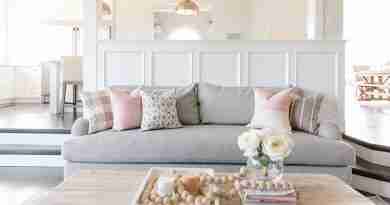 Balancing Your Wants and Needs as a Homebuyer Today