When you drive past a house that has one of those “sale pending” or “under contract” signs out front, you may have wondered how often a sale goes awry—and why. A great majority of homes for sale do go through to settlement, but a small number have their ‘Home for Sale’ sign go back up without an ‘under contract’ banner.

The most common reasons for failure to settle were recently described in a PowerPoint document assembled for National Association of Realtors® members by its research group. It is part of a presentation that recounted the recent experiences of NAR members.

There were some other minor (1%) issues, as well as a larger grab-bag “Other” category that covered all the other possible reasons that sales stalled. Even so, the actual proportion of failed sales was slight. Ninety-four percent closed successfully, leaving only 6% that actually fell out. But the failed sales are emblematic of the importance of drawing up offers that cover all the bases. The value of protecting all parties in such an important agreement is why the vast majority of buyers and sellers decide to recruit a licensed Realtor—someone who knows how to construct an offer that foresees all the likely circumstances that could affect the parties’ interests. 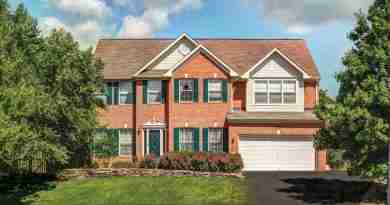 How Much Does It Cost to Sell a House? 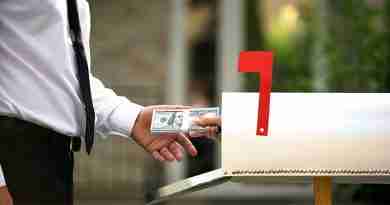 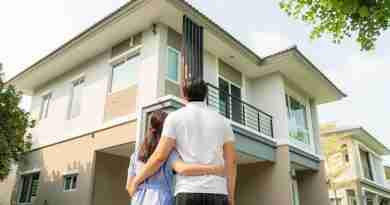 There Are Several Great Reasons To Consider Buying a Condo Today