When it comes to identifying the most popular group in our area, topping the list has to be hardware store employees—at least for the homeowners wandering the aisles of a local hardware outlet, looking for help. As the chief do-it-yourselfer in any household will testify, this has always been true, but lately, the hardware store employees’ popularity has surged—right along with the amount of remodeling activity being pursued by homeowners.

It’s the same all across the nation if the comprehensive report just released by the folks at Bank of America is to be believed. We may not usually rely on bankers for motivational musings, but there was an interesting breakdown in the 23-page analysis: an attempt to group the homeowners’ differing motives for their remodeling activities. Bank of America reports that they fall into three groups:

• New homeowners. By far the most numerous group is one you might expect: new homeowners. More than half (56% to be precise) of remodeling efforts are motivated by this common desire — to change the property just purchased to more precisely fit the new owners’ unique requirements (either that or just changing things a bit to make it truly their own).
• Established homeowners. About a third (37%) of remodelers have lived “for a bit” in their houses but find themselves suddenly moved to embark on a remodel. The report doesn’t quantify whether this group has grown or dwindled lately, but it does seem likely that spending pandemic-spawned changes in the amount of time spent at home could well motivate some rejiggering of household spaces.
• Sellers. A small percentage (7%) of remodeling is reported by those preparing to sell their homes. At first thought, you might think this would be a larger group, but it’s entirely possible that locally, for instance, the rise in property values has owners anticipating that their home will sell quickly without the need to make any substantial changes.

If the majority of local sellers agree, they will choose to save the time and expense of remodeling projects in order to take advantage of this summer’s seller’s market. 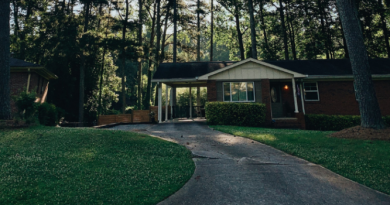 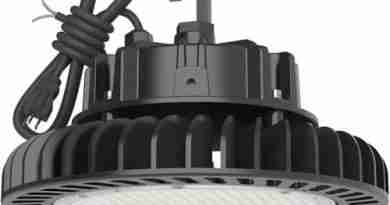 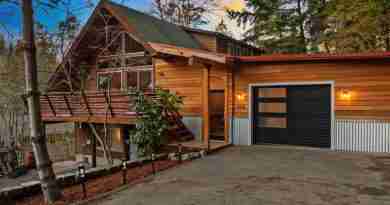 Winter, Spring, Summer, and Fall: How to Prepare for a Power Outage During Any Season