The rationale behind ’s “peak season” for home sales may be open to question, but the fact of its existence has been firmly established for decades. Across the U.S., come springtime and summer, history confirms that the pace of real estate transactions quickens. Last year provided a rare exception—but no one expects it to be repeated in 2021. All expect more homes will be put up for sale, more buyers will appear on the scene, and more sales will result.

The peak season phenomenon might seem counterintuitive since family fortunes and career ups and downs don’t necessarily correspond to the spring and summer seasons. There does exist the education factor—so timing a move from one school district to another so as to coincide with summer vacation explains a portion of the peak season phenomenon. But hardly all of it.

It seems likely that something like a “bandwagon” effect is at least part of the explanation. Throughout history, when a traveling salesman had something to promote, he’d try to draw a crowd to hear what he has to offer. Once a crowd gathers, sales are more likely to follow. Today’s web influencers have influence only if the number of their followers is substantial. The expectation of a peak season probably creates the peak season.

The Art of Supply and Demand

Whatever the origin, there IS a logic behind sellers and buyers choosing to act in concert. More buyers mean home sellers can expect a crowd to appear (in terms of today’s real estate, that translates into more web hits on their listing). It makes sellers more likely to list—giving buyers more options. It’s like any community farmers’ market: once everyone knows that on Tuesday or Friday, a sufficient number of growers and artisans will make the trek into town, the market becomes a worthwhile thing!

This season there are two less mysterious reasons for buyers choosing to check into this year’s edition of ’s peak season:

The dawn of ’s peak season traditionally coincides with the lengthening of the daylight hours. If your thinking has been trending toward action, find a great agent and get started! 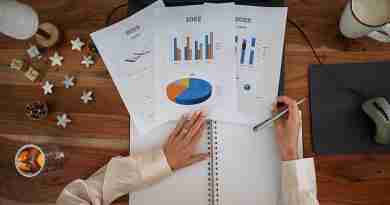 Planning on a Move Next Year? Check Out the Housing Predictions for 2022 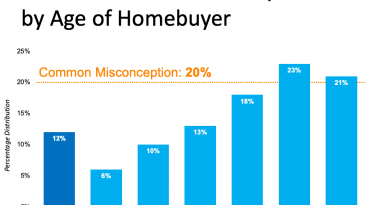 Is a 20% Down Payment Really Necessary To Purchase a Home?