If you are a prospective seller or buyer of real estate, recent news from Washington seemed to be just what you’d hope for: the Federal Reserve’s announced intention to continue the policy that’s led to today’s low mortgage interest rate environment. The headline topping the realtor.com ‘trends’ page, however, was more ambiguous:

“The Fed Doesn’t Expect Rate Hikes Until 2023…” certainly seemed to be just the ticket to gladden the hearts of real estate market participants—but only briefly (until they read the rest of the headline)— “…but They Could Affect Today’s Housing Market.” It needed deciphering. Why would a steady-as-she-goes hand on the Fed’s tiller be anything but heartening for local home sellers and buyers? With no changes anticipated until 2023, wouldn’t that prolong the low mortgage rate environment that makes even today’s hefty asking prices affordable?

Until 2023, for goodness’ sake! There turned out to be a couple of reasons for equivocation. Only a few months ago, the Fed had set 2024 as the earliest date for a hike in the Fed Funds rate. By sharply upgrading their inflation and growth forecasts for this year, that timetable advanced. According to the realtor.com commentary, the net effect was that “mortgage rates could tick up a little.” Potentially, that might soften today’s ultracompetitive real estate market “just a touch.”

Immediately, though, “just a touch of softening” seemed less likely. Freddie Mac’s weekly survey showed the opposite: a downtick in home loan rates to 2.93% for the weekly period ending on Thursday. Market analysts were split. Typical was CNBC, which ended the week describing “a mortgage rate mystery” following the Fed news. On camera, Black Knight’s research director Andy Walden was queried about his expectations: “What do you think is going to happen on the mortgage interest front?” Walden gave what might be the ultimate economist’s non-answer: “We’re kind of in a phase where we’re talking about talking about it.”

If the future for mortgage rates is largely unknown at this point, ’s current situation is, thankfully, the opposite. At week’s end, themortgagereports.com found that although conventional 30-year fixed rates had risen—they still held at a rarely seen 2.94% national average. Given the considerably higher historical norm, it remains an opportune time to explore real estate! 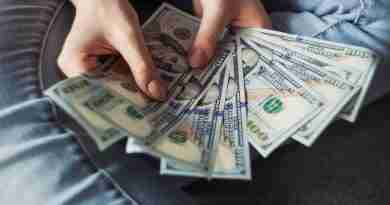 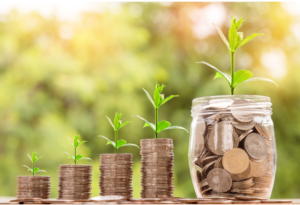 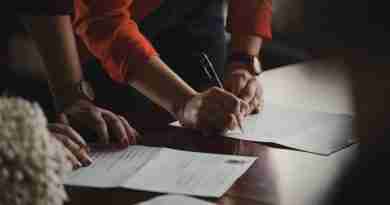 What Is a Quitclaim Deed? Everything You Need to Know