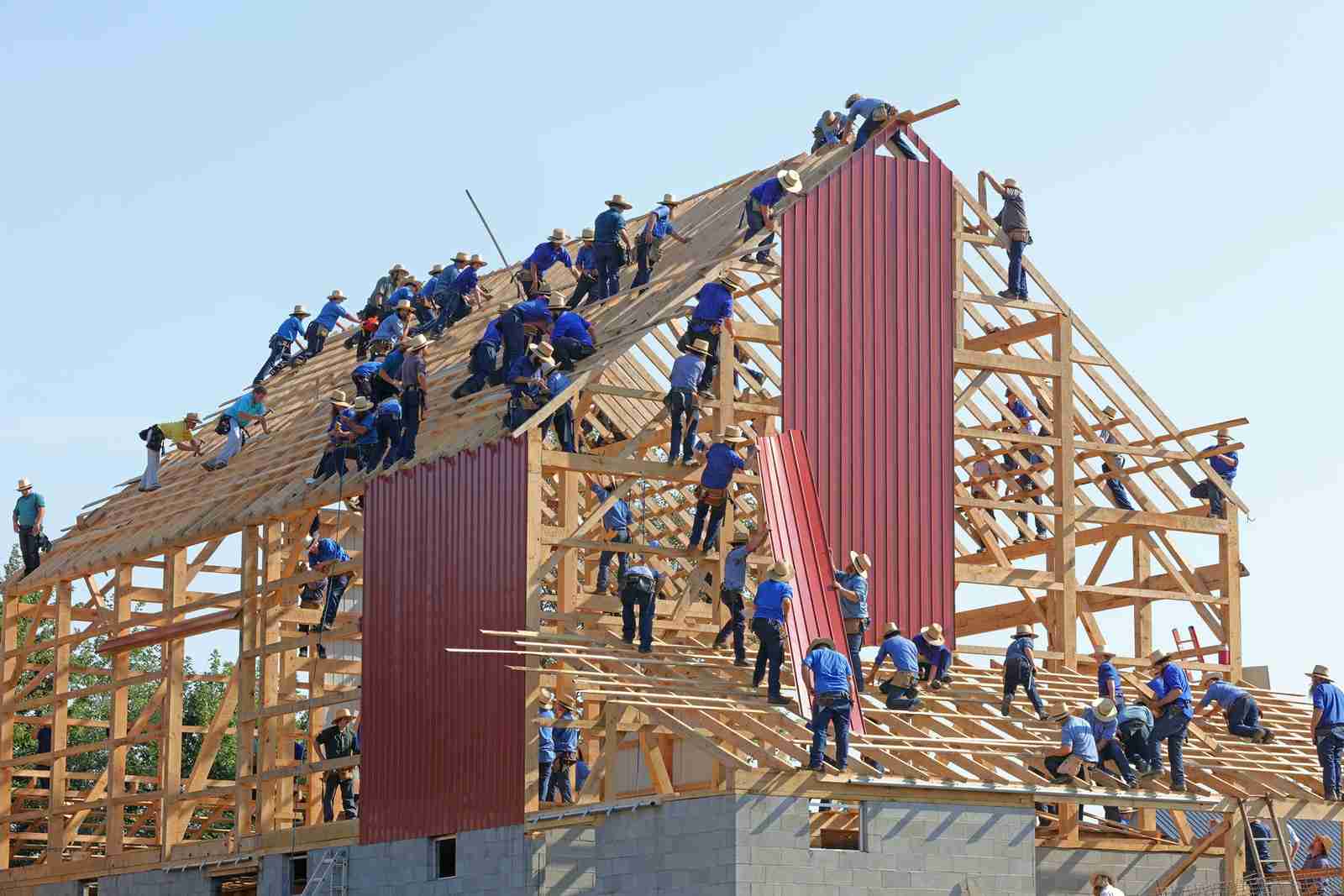 The U.S. added 943,000 jobs in July, with the unemployment rate decreasing to 5.4%, according to the latest data from the U.S. Bureau of Labor Statistics.

The most notable job gains occurred in leisure and hospitality, local government education, and professional and business services. Real estate and rental and leasing saw a significant boost (+18,000). However, employment in financial activities is still down by 48,000 since February 2020.

Recovery is difficult to read with COVID’s highly infectious Delta variant adding on a level of complexity, especially when it comes to wages.

“The data for recent months suggest that the rising demand for labor associated
with the recovery from the pandemic may have put upward pressure on wages,” read the jobs report. “However, because average hourly earnings vary widely across industries, the large employment fluctuations since February 2020 complicate the analysis of recent trends in average hourly earnings.”

Within real estate, the overarching challenge is clear. The problem area is in the construction labor force, where jobs increased by 11,000 in July, but the question remains: Is it enough to fill the growing inventory void that’s driving up real estate competition and home values across the nation?

“Construction employment was up by 11,000, with most of the strength in residential building. This bodes well for increased homebuilding, which the housing market desperately needs given the lack of inventory,” said Mortgage Bankers Association SVP and Chief Economist Mike Fratantoni.

According to the Associated General Contractors of America, in June, construction employment lagged behind pre-pandemic levels in 39 states.

“The construction industry is a long way from full recovery in most states, in spite of a hot homebuilding market in many areas,” said Ken Simonson, the association’s chief economist. “Soaring materials costs, long production times for key items and delayed deliveries are causing owners to postpone projects.”

“It’s good to see progress, but it’s not enough,” said Kushi. “In May, the ratio of construction hires per job opening was lower than pre-pandemic levels, implying it is more difficult to hire now. Since hammers build homes, labor shortages increase the cost of building and slow the pace of construction, which is not what’s needed to alleviate the housing supply shortage.”

According to National Association of REALTORS® Chief Economist Lawrence Yun, the job market is making progress, and while 5.7 million jobs are still needed, experts are optimistic they could be filled by end of year or early 2022.

“Job openings are plentiful, with a record high of 9.2 million ‘help wanted’ signs. The unemployment rate is low at 5.4%, down from the peak of 14.8% in April of 2020 when the economy was locked down. Wages are rising, but a tad below the inflation rate: 4.0% versus 5.4% respectively,” said Yun. “As continuous job gains occur with each passing month, the number of people able to make rent payments should be rising. But for those who are unable, rental assistance is plentiful but not being fully utilized.”

Fratantoni said the road to recovery has been rocky, with gains occurring “with fits and starts,” but the long-term outlook looks solid.

“The unemployment rate dropped by half a point, including a 560,000 decline in the long-term unemployed,” said Fratantoni. “The curtailment of enhanced UI benefits in some states likely encouraged some of this decline. We continue to forecast that the unemployment rate will drop to 4.5% by the end of the year.” 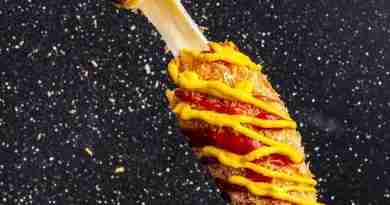 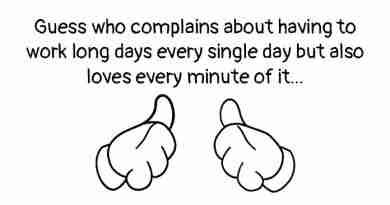 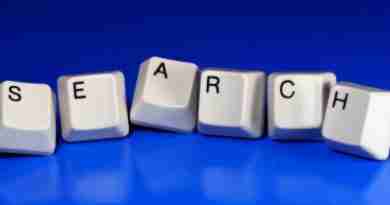 The Pros and Cons of a Virtual Home Tour