When most people first set out to buy or sell a home, one way to get started is to seek the best Realtor® to assist from the get-go. That’s not a universal impulse, though. At first, doing some preliminary scouting of the real estate landscape may seem a natural way to avoid any premature commitments—although later it turns out that the best Realtor doesn’t require any commitment until you’re ready to make it.

What usually becomes evident is that you can make the most of your time and effort by teaming with a Realtor sooner rather than later. In today’s real estate market, 88% of buyers and 89% of sellers ultimately reach that conclusion. After considering the idea of going it alone, this level of unanimity can only mean one thing: it’s not a close call.

One clue to ‘why’ can be found in an essay that was published a while back: it describes the “critical role” Realtors play for their clients. It has been reprinted and quoted ever since, principally because of its description of the number of details that may come into play in real estate transactions—there are 234 of them!

That certainly is an effective way to share what could be in store for do-it-yourselfers who might otherwise have only a vague idea of what they would be signing up for. The “actions” range from “researching comparable properties” to “changing MLS status to sold” (step 169) for seller’s agents…and from “obtain and review pre-approval letter from lender” to “confirm that collected funds are available for closing” (step 231) for buyer’s agents.

No single real estate transaction would ever involve all the steps, but it does signal the considerable range of details that must be foreseen and mastered for the best Realtor to have earned the testimonials of their satisfied clients. That makes it all but certain that successful Realtors necessarily share at least one common trait: we know how to juggle large numbers of details! The next time your real estate needs are imminent, you needn’t worry about hundreds of steps. 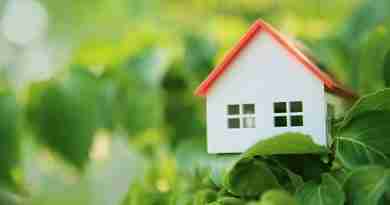 4 Ways Homeowners Can Use Their Equity 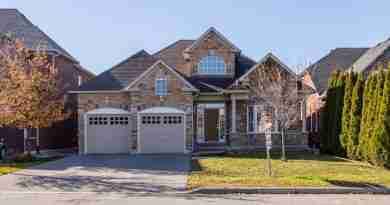 Ways to Reduce Stress When Selling a Home 7 Most Common Questions from Homebuyers