If you’ve watched much TV lately, you’ve noticed that advertisers are bending over backward to somehow include dogs and cats in their commercials—even featuring dog families out for a Sunday drive without their owners. The growing fondness for pets has had a significant impact on U.S. landlords. One high-traffic landlord advice topic deals with the practical challenges of the tenants’ best friends: their dogs and cats. Among these are lists of the Best and Worst canine breeds — most of which seem to be based on the authors’ personal experiences rather than upon any actual data.

Some of the leading ‘best apartment dogs’ are definitely debatable. Take this one, whose named Top 5 Great Dog Breeds for Apartment Living are Boston Terriers, Bichon Frises, Cavalier King Charles Spaniels, Great Danes (not recommended for efficiency studio apartments, you have to hope), and—unaccountably—Greyhounds. (About the greyhounds, which do “surprisingly well living in apartments,” was a cautionary caveat—they tend to hunt small animals “like cats”).

Likewise, ‘Worst Apartment Dogs’ lists tend to go with the obvious apartment terrors: big dogs. Thus, St. Bernards, Mastiffs (English, Spanish, Tibetan, Neapolitan, etc.), Briards, and the like usually head those lists. The new Netflix series, which revives the movie hit, ‘Turner and Hooch,’ is set to reintroduce the all-time slobbering champ, the Dogue de Bordeaux (the beloved hero, Hooch, is one of those).

Among the leading reasons ascribed to the dissed breeds, in addition to pure mass, are ‘shedding,’ ‘chews when bored,’ and ‘loud.’ Yorkshire terriers and chihuahuas are dinged with ‘loud,’ as well as ‘obedience can be challenging”—this despite their prominence as two of the most popular U.S. apartment dwellers. “Don’t let its small, cuddly frame fool you,” cautions one top list’s Yorkie, reasoning that they tend to retaliate by violating house training niceties. This can happen if their owners try to “curb their natural instinct to bark” (at everything).

The long and the short of the pet-apartment phenomenon is that as the current popularity of four-footed tenants continues to grow, so do the number of landlords who have created ways to accommodate animals. Future tenants should be aware, though, that there are different levels of pet acceptance. It’s important to distinguish between ‘pet-tolerant apartments and ‘pet-friendly ones. The pet-tolerant ones simply allow Fido and kitty, whereas pet-friendly ones can offer amenities aimed at the animals’ comfort (pleasing their owners’ experience, as well). 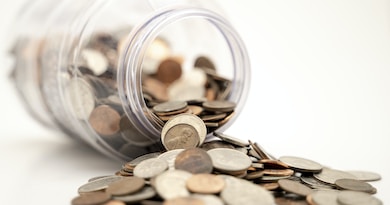 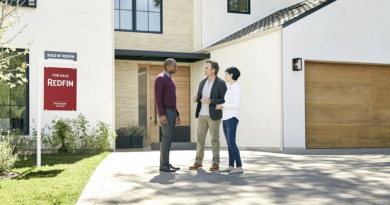