As of today, the homes that appear in the listings all depict real places. Would-be buyers can be certain that they will be able to visit, walk around inside, and (if purchased) live in them. Without exception, today’s listings are not imaginary. Those brash declarations may currently seem to be unnecessary, but that could be headed for a change. Eventually, they might become useful to distinguish them from a whole new universe of listings that couldn’t make such claims: that is, listings for purely digital doppelgangers that are inhabitants of the metaverse (or, confusingly, one of the metaverses).

“Meta” is a prefix that means “after” or “beyond.” A “metaverse” is a computer-generated virtual environment—one designed by programmers to either closely duplicate the look of the real world or some kind of imaginary version. Consumers are able to explore a metaverse in the person of their own digital alter-egos—their ‘avatars’—which can interact with the constituent features that populate the alternate reality. Instead of just viewing through their computer monitors, users don VR (virtual-reality) headgear that makes the experience powerfully immersive. There are also AR (augmented-reality) versions that overlay virtual elements onto what wearers of specially-built eyeglasses see as they walk in the real world. Here’s what AR “smart-glasses” wearers saw overlaid on a Chinese TV tower this New Year’s Eve (whenever you see whales splashing around in the sky, you can be pretty sure you’re in AR-land). Evidence is mounting that all this is becoming a very big deal:

• In October, $900 billion ‘Facebook’ changed its name to ‘Meta’—noting that it would be “repositioning the company around the metaverse.”
• Facebook/Meta spent around $10 billion last year developing their own brand of metaverse (since the announcement, the company’s market value has increased 6.7%).
• Last week, Microsoft publicly bemoaned that it was losing too many metaverse-experienced employees to Meta.
• Also last week, Apple briefly became the first corporation ever valued at more than $3 trillion—with a good share of optimism about its future prospects ascribed to top-secret plans (per the Wall Street Journal) “…to extend its ecosystem of hardware, software, and services into the metaverse.”

In short, it can’t hurt for everyone who’s going to reside in the 21st century to at least be aware of what is going on over there in AR/VR territory. In one of the new metaverses being developed— “Decentraland”—a 16-parcel estate in its “Fashion Street” district sold for a reported $2.5 million. The buyer apparently plans to become a virtual landlord so that when Louis Vuitton wants to open a store on Fashion Street, they’ll have to rent space from him. 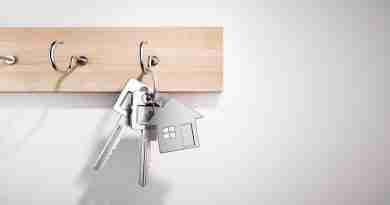 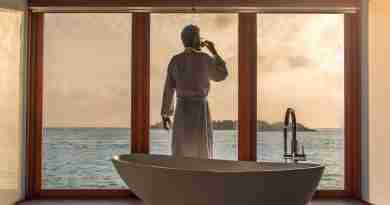 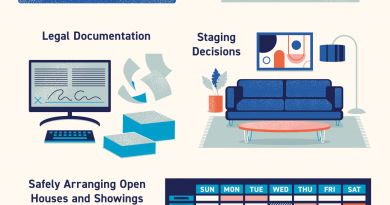 When It Comes To Selling a House, Your Time Is Money [INFOGRAPHIC]