Recently, it seemed as if key elements of the mainstream media had been overcome by a strange siege of optimism. It was as if they had all been seized by bands of self-serving Realtors®. One could imagine visions of headline composers and copywriters, gagged and bound back-to-back, helpless to prevent the outflow of overtly buoyant real estate news. Such a hostage drama is almost credible, given Friday’s evidence:

“Homes are selling faster than ever before,”
was the breathless, oddly partisan headline from CNBC.

“2022 housing market on pace to be hotter than last year,”
read the enthusiastic report in Friday’s normally detached Washington Post.

“US Housing Costs Surge, with No End in Sight,”
shamelessly crowed whoever had apparently taken control of Bloomberg.com.

“Reno median home sales price hits $600,000 for the first time in record-breaking climb,”
was what could have been a scurrilously exaggerated headline (had it not been accurate).

Only one business commentator was clearly still in control. Ever-reliable, steady-eddy business commentator Dave Ramsey’s lead page addressed the question, “Will Buyer Demand for Housing Remain Strong?” The cool, measured answer: “…it looks like buyer traffic [aka demand] will remain moderately strong throughout most of the country in 2022.”

Whether or not Realtors really had seized the rest of the nation’s communication centers, by the end of Super Sunday, workaday business journalists were clearly back in control—although not actually retracting the substance of Friday’s real estate news rampage. In fact, a second reading of even the Ramsey column revealed its suspiciously glowing conclusion:

“…which is a great sign for sellers.”
— but at least it hadn’t ended with an exclamation point. 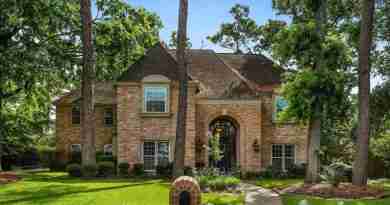 What to Do After a Storm Damages Your Home: 5 Steps to Take 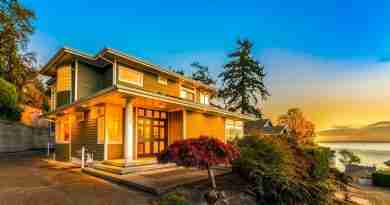 How Long Does an Appraisal Take and What to Expect?