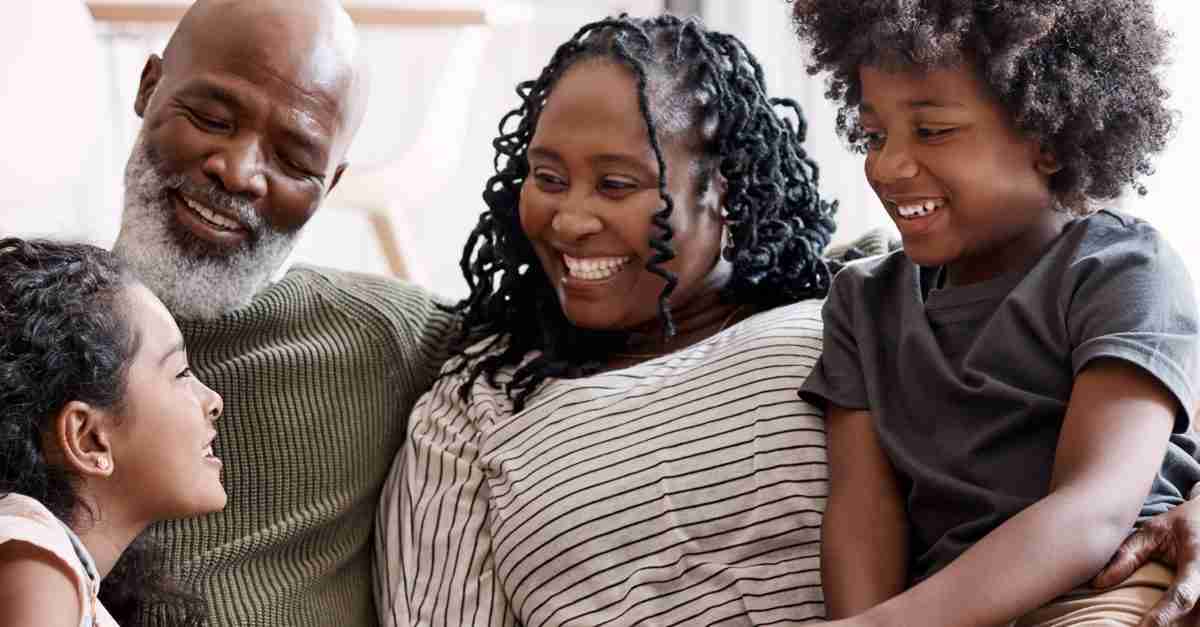 At first glance, multigenerational living arrangements may seem unusual, but they were once the rule, not the exception. In mid- to late-nineteenth-century America, the majority of elderly parents and grandparents lived with their children. By the twentieth century, this trend steadily declined, hitting a low of about 12 percent of the population in 1980, per Pew Research.

What’s old is new again, however—multigenerational living is a booming home trend. In sheer numbers, the sixty-four million Americans living in such homes (which is 20 percent of the country) as of 2016 are the most ever in US history, making in-law suites a desirable home renovation in many ways for you, your family, and potential future buyers.

What exactly does multigenerational mean? It can have a variety of definitions depending on who you ask, but the US Census defines multigenerational as three or more generations living at a residence. This is usually grandparents, their kids, and their grandkids.

Why people opt for this living arrangement is a bit more complex. Sometimes, an elderly parent is alone and can no longer take care of herself, so she moves in with her child’s family for companionship and care. At other times, it can be a financial choice: for example, cohabitating can be a much more cost-effective option than a nursing home. In addition, more and more twentysomethings are opting to live with or move back in with their parents to focus on their careers or save money.

The benefits are tangible. Grandparents get to see their grandkids daily and vice versa, leading to more family bonding—and possibly for the former, less loneliness and more security. Parents potentially have a live-in babysitter. Finances or chores can be shared. More family members visit who normally wouldn’t.

Of course, such living conditions often require adjustments, both from the families and to the houses themselves—especially when it comes to creating an in-law suite. The existing home needs to be renovated or expanded in order to give the new resident(s) adequate space, comfort, and privacy while also not disrupting the lives of those currently living there.

What are the most sought-after features? “A kitchen is a must, and a bathroom and laundry room are important as well,” says Eric Tilghman, operations manager and former lead carpenter for Tilghman Builders in Churchville, Pennsylvania. He adds, “For older family members, ADA compliance is definitely something that needs to be discussed for in-law suites, particularly for something like a bath.”

As you can tell, all these necessities point to one thing: independence. It’s vital for older family members to feel like they can do things themselves with as little help as possible from others.

That extends to the exterior of the house as well, according to Tilghman. “A private entrance is helpful,” he notes. “It’s nice to include some sort of an outdoor option as well, like a covered patio or, as we did with one project, a cantilevered balcony off the back that overlooked the backyard where the grandkids played. We even had a project a few years ago where we ended up with two front doors on the front of the house, at different levels. These considerations definitely help the person that’s going to be occupying the space feel like it’s their own.”

For all the positives of expanding your home, there are also some relatively common obstacles to overcome.

In addition to ensuring that your project meets ADA standards for older Americans, you’ll need to get zoning and variance permission from your township for any in-law suite addition, which can make the desired outcomes tricky. Tilghman offers the two-front-door home again as an example of this: the zoning board was concerned that the unique design would become trendy.

In-law suites are often added to older homes, upward of fifty to one hundred years old. As you can imagine, making the new addition look like it’s always been there—as is usually the goal—can be challenging, but most builders should be able to achieve it. “We go to great lengths to stay true to the characteristics of the house,” Tilghman says. “Those are always important details for us.”

When asked about the most challenging part of an in-law suite project, Tilghman is quick to reply. “It feels like you have two different customers,” he says. “Say we have grandpop, who’s paying for his in-law suite, and he’s putting it on his son’s house. So when I have a question about, say, a cabinet color, I need to listen to grandpop, but the son may have an opinion as well. That is challenging every single time. So we really try to simplify things and mention that we’re asking questions or reviewing options to eliminate regrets later.”

To prevent this problem before it even begins, keep an open dialogue from the start. The parties involved need to sit down and establish ground rules for everything, from big issues (such as finances or boundaries) to small ones (such as colors or who gets keys to which doors) from the outset.

Keep Your Eye on ROI

And, finally, there’s the cost. As you can imagine, an in-law suite project can get rather pricey, depending on where you live, the size, and the amenities—it can cost $125,000 or more for a typical 500- to 1,000-square-foot addition. That said, you can lower the cost significantly by renovating an existing space, such as a basement or a garage, or by choosing fewer high-end materials for things like flooring.

In addition, if you focus on the long term, you can definitely reap the financial benefits. If you decide to sell someday, your house will be more attractive to buyers because of the added square footage, whether the buyer makes use of the space as part of the house, as an in-law suite, or even as a rental property.

Granted, multigenerational living isn’t for everyone, and it does require an adjustment period for all involved. However, if you do choose to have such a home arrangement, it’s easy to bask in the positives, including more time together as a family, a possible at-home babysitter for parents, money-saving possibilities, and a good return on investment. The best benefit of all? You’re opening up your home for a loved one when he or she needs it the most. 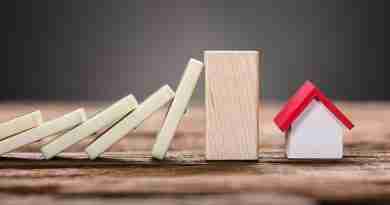 Don’t Get Caught Off Guard by Closing Costs 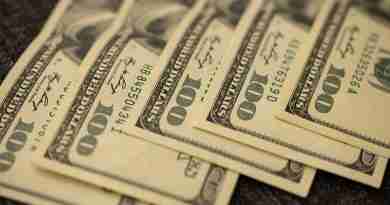