The National Association of Home Builders has been at it for decades: systematically conducting some of the most precise public opinion sampling that describes U.S. attitudes toward home purchases, construction trends, and all manner of residential real estate matters. Since they’ve been at it for so long, their reports can authoritatively trace the ups and downs of the shifts in opinion that can influence the market.

Over the past few months, NAHB’s “Eye on Housing” site has made for interesting reading, allowing more focused details of trends that are only touched upon in national media. Some recent findings on a wide range of subjects:

• Attitudes toward homeownership. Completed at the close of 2021’s second quarter, the most recent polling shows that the share of U.S. adults “considering buying a home within a year” has increased for five consecutive quarters. Seventeen percent were pondering the purchase of a home within the next year–and 61% of those have moved beyond planning and are now actively shopping.
• Home Loan Demand. Thirty-year fixed-rate mortgage rates exhibited greater constancy, abandoning the volatility that had characterized previous months.
• New Single-Family Construction. The NAHB’s Survey of Construction for the year showed new starts expanding at a quickening pace: the fastest growth rate since 2013 “and the highest count since the Great Recession.”
• Lots. Nationally, the Census Bureau reported that median lot prices grew to a new record high of $53,000—an 18% single-year leap.
• New or Existing? In 2018, NAHB found that 54% of buyers preferred buying a newly constructed home. But more recently, that preference had risen to 60% by the close of the second quarter.
• Aging Housing Stock. The most recent survey of the median age of owner-occupied homes was 39 years (compared with 31 years in 2005).

The findings were scattershot but could be encouraging for owners of newer-vintage existing homes—especially considering the positive attitudes of buyers, who seem unexpectedly undeterred by rising prices. 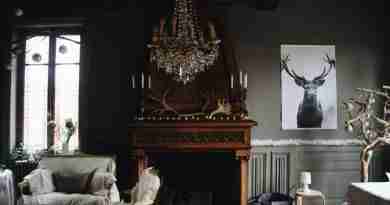 What is a Keeping Room? The Perfect Extra Space You Need in Your Home Recycling: How To Start And Maintain A Compost Pile 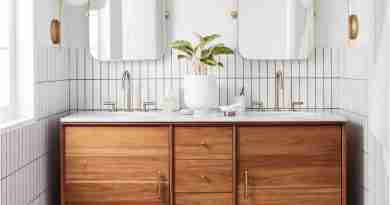