The speculation about the direction home loan interest rates will soon be taking finally pretty much disappeared last week, given the Fed’s declaration about their intentions. Would-be home buyers would be hard-pressed to interpret Chairman Jerome Powell’s remarks as anything other than a central banker’s version of a railroad conductor’s “all aboard!”—at least for those intending to take advantage of bargain home loan rates.

The Wall Street Journal minced no words: “Steadily rising interest rates beginning in mid-March” left little comfort for those whose natural inclination would be to wait on the sidelines until the regular springtime busy season has gotten underway in earnest.

For them, it was USA Today’s front page that chimed in last week with, “Spring is in the…housing market? Home prices are surging early this year….” Their report brought fresh evidence of a reversal of what had appeared to be an early wintertime lull in homebuying activity. The well-documented rise in U.S. home prices had begun to slow in the fall, but now, “a rapid home value appreciation has reignited just ahead of the spring homebuying season.”

The Fed’s announcement could only have boosted the number of buyers motivated to “rush” to beat interest rate rises—especially given the expectation that the dearth of listings is bound to continue. All in all, it remained only to see if USA Today’s precipitous call for an early burst of housing market activity will apply here. If you are planning to list your own home, I hope you’ll ask me to research a review of the latest market results to show how your own property stands to perform. 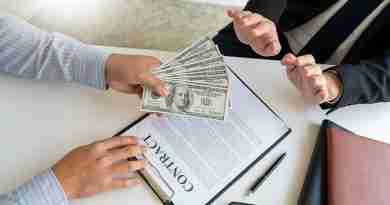 Homebuyers: Beware of Companies Offering to Help You Become an All-Cash Buyer 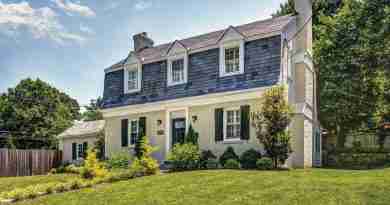 9 Home Cleaning Tips That Can Help You Sell Faster 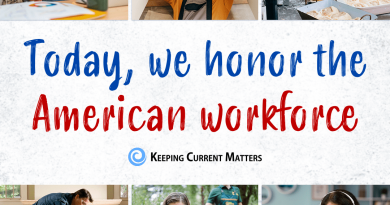