Listening to any of the national finance company commercials tells you that their main refinancing pitch is how much money homeowners can save. “Save HUNDREDS of dollars every month!” says one; “Save THOUSANDS in interest EVERY YEAR!” says another.

Since the ad agencies themselves spend thousands of their own cash doing research to determine what best motivates consumers, it’s fair to surmise that lowering monthly payments is probably the main reason homeowners—including homeowners in —consider refinancing their home loans. That’s a perfectly logical reason why refinancing activity continues to happen—but it’s not the only reason.

Recenty, one of the national firms updated a coast-to-coast poll aimed at determining why homeowners continue to entertain refinancing their mortgages despite the fact that home loan interest rates are beginning to drift higher. You might think that everyone with a mortgage who could lower their monthly payments had already refinanced—and most probably have. But the variety of reasons the poll uncovered explains why some are still deciding to revamp their loans. The reasons:

• The smallest percentage (2%) considered refinancing in order to change an ARM (adjustable-rate mortgage) to a fixed rate. The minuscule percentage is probably explained by how long it’s been clear that refinancing to a low fixed rate is a painless way to avoid unnecessary risk.
• A larger number (15%) of homeowners would be motivated by the “cash-out” dimension. With inflation a growing possibility, some homeowners may think it’s a good time to free cash for remodeling or other expenses that are likely to become more expensive as time passes.
• Slightly more (16%) were looking for a lower rate. Rates are still in the historically low range, but they were lower before, so many of these may be explained by borrowers who have improved their credit ratings—or paid jumbo loan principals down to conforming loan levels.
• Almost one in five (19%) were gauging the possibility that a new refi would allow them to pay off their mortgage faster.
• The largest percentage of homeowners (44%) sought to lower their monthly payments (so the ad companies do know what they’re doing)!

The reasons local homeowners refinance their homes are as varied as the reasons they decide to buy or sell. 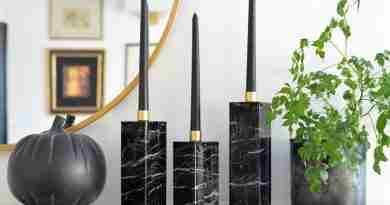 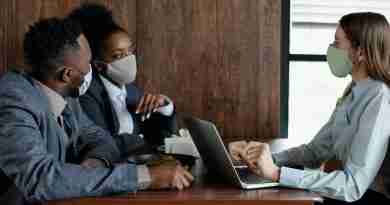 Earnest Money And Deposits: 4 Things You Should Know 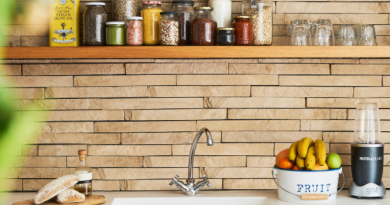 Selling a House “As Is”: How Much Money You Stand to Lose — and Why