The news from around the nation gave real estate followers good reason to doubt a tendency in the national media. For most of the month, much of the reportage had seemed to project an undertone of vaguely inauspicious goings-on. “Buyer Frustration is Slowing Real Estate Demand,” said one. CNBC’s speculators talked of a price bubble (if the Fed continued “stoking” it).

So, it was oddly discordant to read last week’s actual news—all of it indicating a strong market with hints that its underpinnings were moderating. Briefly, the high points covered by the NAR’s® Newsroom release:

• Inventory. “We see inventory beginning to tick up…” according to NAR Chief Economist. July listings were up 7.3% from the previous month—a sign that pointed to a less constrained market.
• Sales Prices. sellers would hardly be surprised that the national sales price rise continued, with median existing-home sales prices rising year-over-year pace of +17.8%, reflecting strong but “modest” gains.
• Pace. Days on Market remained at June levels. sellers would be cheered at the U.S. averages: 89% of homes sold in the U.S. in July “were on the market for less than a month.”
• Affordability. The average 30-year, conventional, fixed-rate mortgage was 2.8% in July, which was actually even lower than June’s 2.98.

Those results were anything but negative—and real estate followers would also have been pleased by the moderating takeaway by NAR President Charles Oppler. He prefaced his statement on “working to boost the supply of safe, affordable housing” with “we are beginning to see some normalcy to return” to U.S. markets. 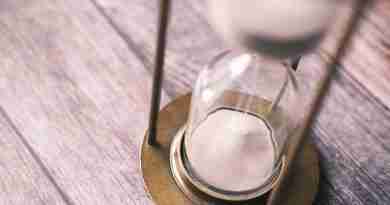 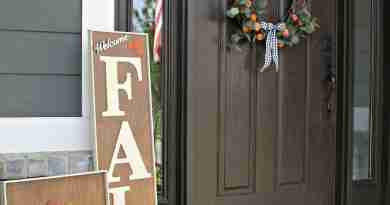 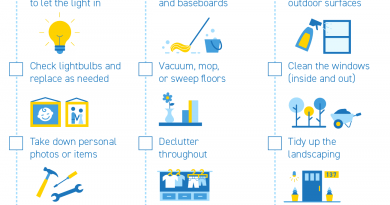 A Checklist for Selling Your House This Winter [INFOGRAPHIC]