Last week’s Economic Report from MarketWatch was pretty close to the editorial equivalent of a helpless shrug. On the newly reopened topic of future inflation—a subject bound to have a considerable impact on the shape of ’s real estate market in coming years—MW’s headline perfectly captures the uncertainty plaguing predictions on the subject:

Should We Be Worried?

“Rising inflation is no threat to the U.S. economy — or is it?”
For some buyers weighing whether to purchase a home this season or to hold off, the connection between inflation and mortgage rates—and, therefore, the course of consumer affordability—is a factor worth considering. The weekend’s passage of another bout of fiscal stimulus was only one reason to suspect that ripples from the momentous events underway could sooner or later affect everyone in ways hard to predict. Typical was MarketWatch’s opening observation: “More fiscal stimulus could stoke inflation,” it began boldly—before adding, “some say.”

Are Investors Getting Nervous?

Less ambivalent was their take on the novel circumstances which make definitive forecasting particularly unreliable. “What worries some investors and big thinkers,” they wrote, “is what happens once the economy recovers and demand returns to normal.” In fact, the “big thinkers” had justifiable grounds for offering opposing pronouncements. Former Treasury Secretary Lawrence Summers made headlines last week with an Op-Ed raising the fearsome possibility of “…inflationary pressures of a kind we have not seen in a generation.” The calamitous mortgage interest rates of the early 1980s (they soared to more than 16% in 1981) did eventually tame runaway inflation—but also cut real estate commerce by 50%.

Is It Really a Problem?

On the other hand, the threat of an inflationary run up has many convincing naysayers. They point to the recent demonstration of how the coronavirus pandemic drove the rate of inflation to near zero since “it’s hard to generate inflationary pressures in a slack economy.” The coming release of the latest Consumer Price Index, due on Wednesday, is expected to register current inflation at the “still-low rate of 1.5% or so.” Uncertainty about the trajectory of inflation and its possible effects on real estate is one reason buyers and sellers can appreciate the current environment. There is no uncertainty about today’s low home loan rates and the affordability it creates—making now an unusually propitious time to give me a call! 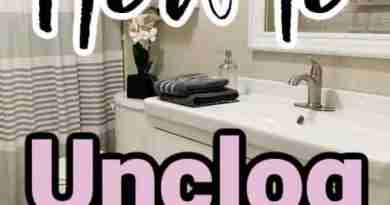 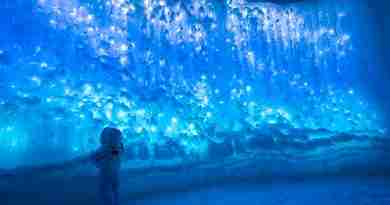 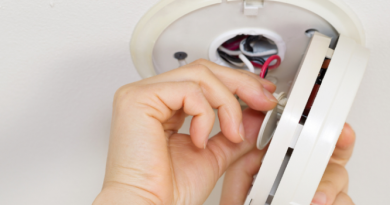 Are Smoke Detectors Required When Selling a House? Don’t be Alarmed, Be Informed