Real estate activity may not echo U.S. results month-by-month, but since national media reports impact how individual buyers and sellers gauge their own prospects, they are worth keeping an eye on. To date, this fall’s U.S. real estate picture can’t be summarized in a single word or phrase, but so far, what has leaked through from the national press has left a slightly negative impression.

Housingwire.com’s takeaway was typical. The recent article, “Homebuilders growing very concerned about affordability.” Likewise for CNBC’s Tuesday contribution. “Home prices in August hinted at possible cooling in the market.” ‘Possible’ ‘hints’ may not be strong language, but the direction they point to is clear. Given the actual activity registered in recent weeks, that takeaway is hardly warranted. It may be a mixed picture—but it is one that’s at least as encouraging as not.

Examples of September’s positive results:
• In September, median existing-home sales prices rose 13.3% over the previous year.
• Despite the increase, existing-home sales volume rose 7% from August.
• The NAHB reported that new home sales rose 14% over the previous month.
• CNBC reported the number of mortgage applications increased 4% in the month.
• Homebuilders lined up to increase their output. Despite widely publicized supply issues, NAR® economists forecast “more homes on the market” as soon as next year.
• Condominium and co-op sales rose 1.4% from August despite a median price increase of 9.3%.

Examples of less-good news:
• The national inventory crunch deepened slightly (by .8%) from the previous month.
• The U.S. inventory of unsold homes dipped to 1,270,000—a decrease of 13% from a year earlier.
• Despite September’s month-to-month improvement, existing-home sales slightly decreased (by 2.3%) below the year-earlier number.
• The percentage of first-time buyers dipped by 1% (from 29% in August) despite the expectation that they would grow.

The inventory picture is both good (for sellers) and bad (for buyers)—but although on the rise, the still historically low home loan interest rates continued to cushion the impact of price rises. 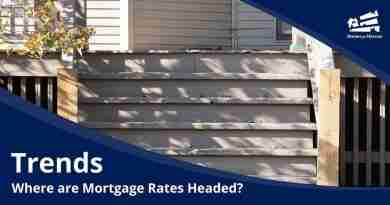 Where are Mortgage Rates Headed? Homebuyers Want to Know 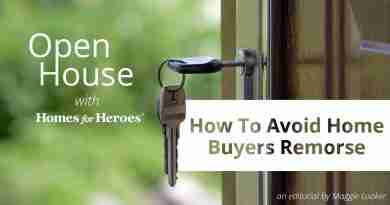 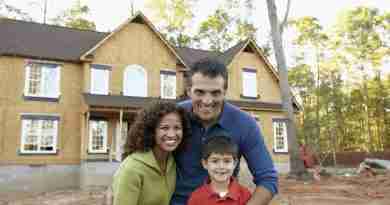 Why Pay for a Pre-Drywall Inspection?