House-hunters preparing for the upcoming busy season have gotten used to a steady stream of U.S. real estate coverage bound to foster at least some apprehension—especially about the widespread shortfall of residences on the market. That story wavered a tad last month when Danielle Hale, the chief economist for the NAR’s Realtor Magazine, sounded a mildly reassuring note.

“We’re going to see a bit more inventory and somewhat fewer home shoppers,” she wrote. That would be particularly good news for this year’s buyers who have experienced local echoes of the well-publicized tight U.S. inventory of homes for sale. The supply of listed properties is widely accepted as one reason for soaring sale prices, so a turnaround in that department would be good news for buyers.

This month, though, Ms. Hale’s message was more likely to encourage home sellers. If they have been hoping for strong results in this year’s spring busy season, the first signs are that the traditional spring season has gotten off to an early start. So early, in fact, that it’s already breaking records.

According to Ms. Hale, in each of the past five years, home prices have hit record levels early in the season. That is thought to have been caused by buyers jumping the gun as they competed to beat fellow house-hunters to the signing table. Now, already, this year’s U.S. median listing price of $392,000 isn’t just another record-breaker—it marks an early start to the record-breaking! “This is the first time the record has been broken in February,” writes Ms. Hale, noting that it signals that “competition is already heating up weeks before the start of the spring buying season in a typical year.”

Speculation has it that there might be a reason (other than more inventory) to explain why house-hunting might be getting off to an early start. Ms. Hale theorizes that although the conflict in Ukraine and mortgage rate hikes haven’t impacted home sales yet, the probable future effect on buyers’ purchasing power could spur them to get out ahead of the problem. And on close examination, the U.S. inventory’s “slight improvement” was scarcely something for buyers to cheer about. In fact, the actual improvement was only a lessening of the decline in new listings. 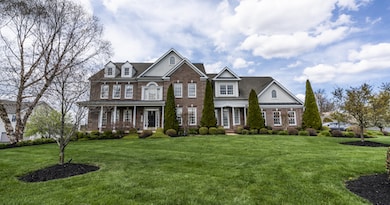 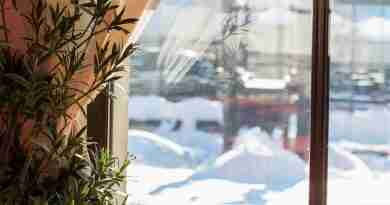 ‘Tis the Season: Holiday Decorating When Your Home’s for Sale 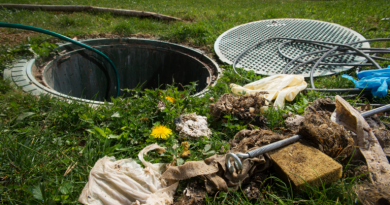 Can I Sell My House with a Failed Septic System?