Although the average interest rate on a 30-year fixed-rate home loan is, as marketplace.com put it recently, “still incredibly low,” mortgage applicants are still likely to be offered monthly payment numbers that continue to creep upward. The reason is exactly what they expect: the size of the loan is greater, reflecting the continuing advance in home prices.

Even though that rates five “duhs” on the Captain Obvious meter, last week we heard at least one detail that wasn’t entirely self-evident. It could be found in quasi-governmental Freddie Mac’s Thursday pronouncement.

Freddie’s head of forecasting added a detail that had not been widely disclosed. He said the average increase wasn’t simply caused by home price rises—it was also due to a pandemic-inspired factor: an increase in the average size of the homes now being sold. He attributed that to a burgeoning preference by newly remote workers who seek “bigger houses in the suburbs, with more outdoor space.”

The rise in the size of home loans puts more of them into the ‘jumbo’ category. While that might be expected to create stiffer application requirements for would-be borrowers, that might not be inhibiting activity if the Federal Reserve Bank of New York is right. Last week, they found that the median credit score for new mortgage grantees was 788—up 15 points from a year ago, possibly a reflection of consumers who curtailed spending during the pandemic. No matter what the size, mortgage seekers still need strong credit to qualify for the best rates on any home loan. 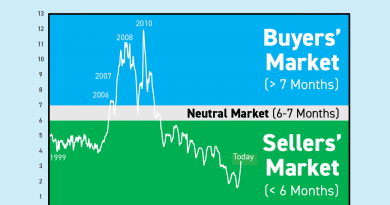 6 Things Cluttering Up Your Craft Stash 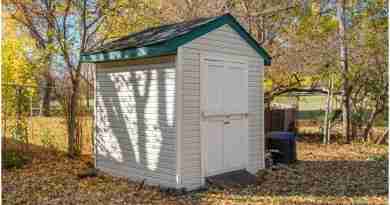