For both sellers and the house-hunters they wish to attract, mortgage interest rates have played a key role in enabling attractive real estate propositions. It is, however, an element that has been expected to weaken in the coming year as anticipation of rate hikes grows. With every notch up in home loan rates, buyers will have to pencil in higher monthly payments. That would gradually remove one of the key elements that has energized the market.

But the recent story did not follow that script. Mortgage giant Freddie Mac was quoting U.S. average 30-year fixed loan rates at “3.76%. That not only remains in historically low territory—it’s even a drop from the previous week’s 3.89%.

Just ‘why’ was cause for speculation—but most commentators pointed to events in Europe:

• The Wall Street Journal reported that economists and analysts named the conflict in Ukraine as the dominant reason. “Investors tend to gravitate toward…safer investments during times of upheaval,” they said, pointing to evidence that funds were being diverted into the mortgage market.
• The Mortgage News Daily found that risk-inducing geopolitical events “create buying demand for safe haven assets”—like the bonds that fund mortgages.
• Moody’s Analytics agreed that “the invasion could lead to a short-term decline in mortgage rates”—a prediction that seemed to be borne out.
• CNBC’s Diana Olick found that the war in Ukraine explained a lot. Although mortgage demand had stalled, that was “likely to change quickly” because “rates are now falling fast due to the Russian invasion.”

Even so, the longer-range outlook was bound to return to form. Editors at the Business Insider predicted that, despite recent dips, rates were likely to increase “in March and beyond.” Their recommendation: “it may be a good time for homebuyers to start shopping around and lock in a rate.” If your own plans include taking advantage of mortgage interest rates at favorable levels, that looks to be sound advice. 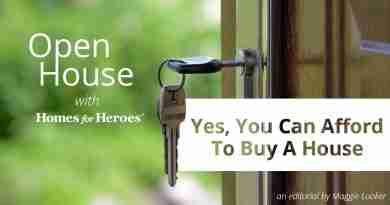 Open House: Yes, You Can Afford To Buy A House 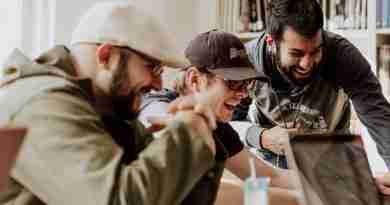 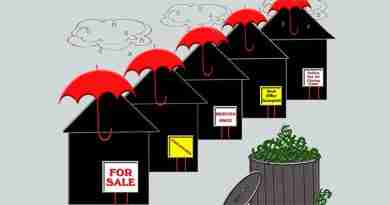