When Barron’s international luxury real estate periodical, Mansion Global, issues a design proclamation, you can assume that designers the world over take notice—at least that’s what MG’s editors hope. If so, this month’s categorical article, “Brown is the New Black,” might have sent chills down the spines of black paint and black wallpaper vendors, who are probably already besieged by planetary supply chain and associated woes.

Fortunately for black pigment advocates, there are a couple of marketplace realities that soften the blow. First, browns have been fairly popular design choices for some time—at least here in many living rooms, dens, and dining rooms. You seldom find a black-walled dining room in , for instance—whereas there are more than a few appealing cocoa- and beige-toned examples.

That points to the second nitpick: black, as a design color choice, is pretty much confined to starkly modernist design palates—and to relatively few bold examples of those. The advent of digital photography makes most photo darkrooms a relic—so those black-walled hobbyist rooms are no longer to be found. Even in modern applications, designers often confine the black element to accenting only, lest, as nextluxury.com’s founder puts it, the resulting room “seem like something out of a Tim Burton film.”

When Google assesses, “What is a good color for a modern house?” its top answer is “Black and White.” And if you press Google for “what is the most modern color?” it has to confess, “White.” Google may not be the ultimate arbiter of taste, but it is today’s popularity scorekeeper—so if brown is the new black, you’d think brown would be running up its numbers—and in fact, last year, “beige” was Google’s leading contender for Color of the Year! But the bottom-line value of that honor depends on what you call “beige” because some nay-sayers don’t consider it brown at all. The Official Register of Color Names describes it as “light yellow,” but others consider it “a light-grayish yellowish-brown.”

If brown is truly to become indisputably the new black, it’s a good bet that it will have to garner acknowledgment that the Color of the Year, beige, belongs in its family. If you ask Google, “Is beige in the brown family,” the answer is, “Brown color names are often imprecise, and some shades, such as beige, can refer to lighter rather than darker shades of yellow and red.” In other words, Google changes the subject. So perhaps we should best wait to see if brown paint, upholstery, and accent pillow sales justify Mansion Global’s attempted promotion. 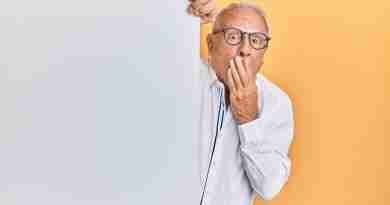 6 Decor Rules for Prepping a Home for Sale 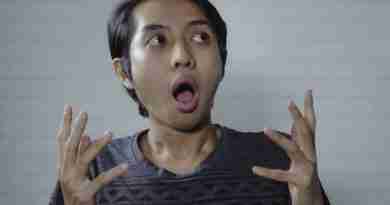