A couple of years back, CPA and author Stacy Johnson published a sort of personal confessional under the attention-getting title, “Should I Sell My House While Prices are High?” Even if they have no other compelling reason to want to sell, that’s a question that may have crossed the minds of homeowners who recall the rollercoaster housing markets of previous decades. Mightn’t the stock market’s “buy low, sell high” dictum be relevant today?

Johnson’s subject matter is finance rather than real estate—and it was a financial brainstorm he had in 2008. He had bought his Florida house for $400,000 in 2001, but seven years later, its value “was north of a million bucks.” His idea was to sell it for a hefty profit then rent a temporary residence until “the market inevitably sells off.”

The confessional aspect of the article is twofold. First, he didn’t do it. The market fell, and since he hadn’t sold at the peak, he lost his theoretical paper profit. He hadn’t acted because he’d reasoned that the market couldn’t possibly fall enough for the idea to be worthwhile (he was wrong about that). Additionally, the hassle of selling and then trying to find an equally suitable rental was off-putting.

Local readers might assume that the point of the article is to encourage selling their homes now—but it’s not. Johnson acknowledges that similar strategies frequently fail because they call for success in market timing—very risky business in any kind of market. And, as fate would have it, his property eventually became worth even more than it had been in 2008—so the paper profit wasn’t really lost at all. Meantime, Johnson discovered a less risky alternative strategy.

At the low point of the housing crash—after a sustained period of kicking himself for losing all that paper profit—he recovered enough to take another tack. He and a friend bought a fixer-upper house in the neighborhood. They rented it profitably for a couple of years, then sold it for a considerably elevated sum.

For local readers troubled by the original question yet not about to sell their own perfectly comfortable homes, that history is thought-provoking. Taking big risks could be profitable but might also boomerang—yet doing nothing foregoes financial possibilities altogether. Some middle course may be worth considering. Save Money in 4 Easy Ways 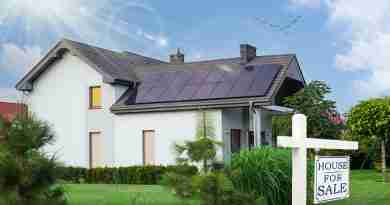 Will Solar Panels Help or Hurt the Sale of Your Home? 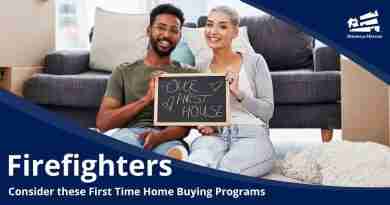