The question about whether it’s going to be a good idea to list your home in winter has been up for debate forever. The defining research on the subject never quite yields a firm answer—at least one that seems based on results that aren’t contradicted by other results. One source (Redfin) once had a firm answer, a ‘yes.” This was based on their finding that “Homes listed in winter sell faster—46 days vs. 55 days.”

That could line up with nerdwallet.com’s point that inventories are the lowest in January and February—so those who list homes for a winter sale will be competing with fewer of their neighbors. Another unarguable truism is that house-hunters in winter months tend to be more intent on a find. They are ready to put up with winter weather, the distractions of the holidays, and closings that often aren’t in sync with school vacations (a major factor for many prospective buyers).

These could be persuasive counters to the reigning Best Time to List champ, the spring-and-summer “busy” season that attracts hordes of buyers and sellers. Yet even that hallowed belief is constantly under siege by naysayers. Most recently (in fact, just last month), authoritative realtor.com published “The best time to buy a home is the first week of October.” October, no less! Their reason was a historical trend that shows prices at their lowest in that week. That could be for buyers, but that also means that prices are higher in the winter months.

For local homeowners who may be ready to list, but who are unclear about the advantages/disadvantages of a winter listing, there is realtor.com’s “The year so far” mention, which points to the current brisk market and likelihood that the overall number of active listings, adjusted for season, is all but certain to increase. For sellers, that would seem to point to a sooner-rather-than-later decision. But then, there’s that “adjusted for season” phrase, which could mean anything…

So, the answer to whether it’s a good idea to list your home for this winter will have to remain up for debate. In the meantime, though, there is another tried-and-tested answer: as soon as you’re ready to list, that’s the best time! 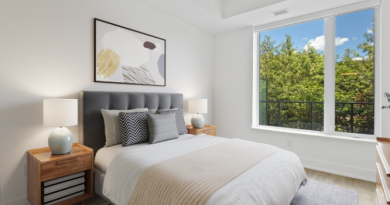 How To Get Your House Ready To Sell Checklist: Inside And Out 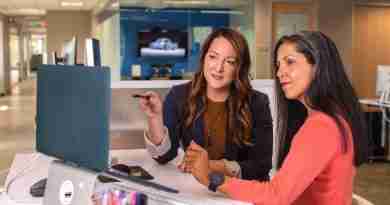 230 Reasons That Realtors Are Worth It! 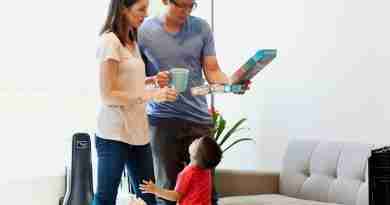 How Fannie Mae News Expands the Reach of Buyers