Lately, the “gold bugs” are in full swarm—or whatever you call it when bugs are buzzing around the media, making a racket. Not the insect kind—the other ones: the promoters of gold as a hedge against inflation. This is not to disparage the noble metal itself, nor even its little brother, silver, or first cousin, platinum. Lots of folks worry when they hear that the politicos are spending too freely—and sleep better when they have some doubloons stashed away. The news media haven’t helped the situation lately with their constant refrain about how much more a gallon of gas costs—or how inflation is making this Thanksgiving’s dinner the most expensive ever.

It’s certainly not a waste of time to ponder strategies for preserving savings at a time when the means of exchange is losing value—but practical ways to deal with it are hard to come by. The choices seem limited—at least when risk factors are taken into account. Bitcoins might counter inflation—or they just might take a nosedive that has their holders wishing they’d stuck with greenbacks.

So, it is pleasing to be able to point out that this story has a silver lining for homeowners. They have already made a major move in the direction of safeguarding their family’s savings. Since this silver lining appears here, you will probably have guessed what it is: the family home. Not mentioned by the gold bugs is a fact about hedges against inflation, which can be summed up in these two historical stats:

In other words, gold did appreciate in value vis-à-vis the U.S. dollar—but by considerably less than the average homeowner’s largest investment: their home. This is certainly reassuring, even if it doesn’t help fill the family SUV for under $50. But there’s another substantial plus for the typical family’s real estate investment: they get to live in it. Your home serves as your refuge from the outside world—and also from abrupt lurches in the currency. 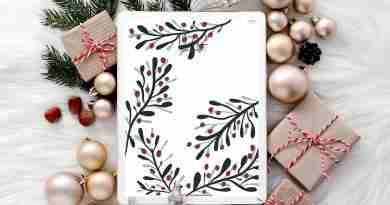 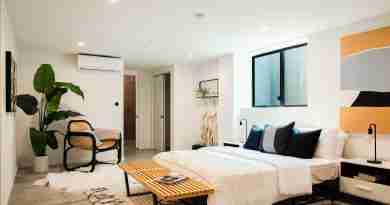 7 Ways to Live a Minimalist Lifestyle Without Getting Bored