This spring, the marketplace for first-time homebuyers is similar to last year’s, only (as the saying goes) ‘more so.’ Earlier in the month, CNBC broadcast a number of statistics that made the case. In their phrase, for first-timers, buying a home is “tougher than ever.” Even so, for house-hunters, it’s a half-empty glass that is also half-full.

The CNBC report concentrated on a major segment of first-time buyers: those born between 1981 and 1996 (the millennials). Given that the typical first-time homebuyer household has an income in the $75,000 – $100,000 range (approximately what mortgage lenders require), it’s possible to determine how many such households there are. In 2019, there was one listing for every 24 of those households. The ‘glass half empty’ news is that by 2021, inventories had plummeted to just one listing for every 65 households. Since there are so many fewer homes available, it’s not surprising that you would expect a reprise of what was frequently reported last year: multiple bids on homes. It could begin to look like the half-full glass was on its way to looking more like a quarter-full.

But there is another factor that can reinforce a ‘glass-half-full’ viewpoint for some first-timers. The 2-year pandemic put such a crimp on consumer spending that many have succeeded in saving unprecedented amounts of cash. Per CNBC, that has become “one of the top ways recent first-time homebuyers were able to save for their down payments.”

Even so, the half-filled glasses might soon encounter some rapid evaporation. With reports of U.S. rents rising an average of 14% across the U.S., the incentive remains high for renters to buy as soon as practical. The near-certainty of rising mortgage interest rates adds another stimulus. It could well become a replay of the widespread multiple-offer scenario. The spring busy season typically produces a fast-paced market—which is also one which calls for energetic representation by an experienced Realtor®. 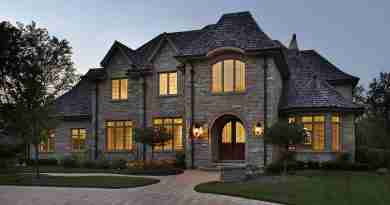 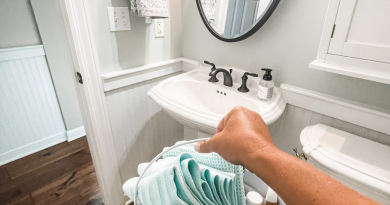