Homeowners who choose to live where the climate is mild have always been able to enjoy more of the year outdoors. As a result, you’d think the value they place on their property’s yard and garden space is greater than what’s reckoned by those in frostier climes. Now a just-released poll could bring that assumption into question.

It turns out that, at least in 2022, more Americans—north and south—are valuing yard space more than ever. To the extent that residents are in sync with the heavy majority of U.S. homeowners, this is a trend worth noting—especially for those intending to list their property anytime soon. The poll was noteworthy for the strength of the findings. In a nutshell:

• More than 75% of American homeowners who have a yard say it is “one of the most important parts of their home.”
• Homeowners say they are now “showing more appreciation for their yards” and are “spending more time in them” than was the case with their pre-pandemic routines.
• An irrefutable majority (84%) say they plan to up their investment in their yards this year. The most named projects include purchasing trees and other plants, DIY projects like updating hardscapes, and installing a fence or shed.
• Ten percent even plan to install a swimming pool.

The poll, summarized as “Americans Say Yards Are One of the Most Important Parts of Their Homes,” was released recently. It sampled 1700 consumers.

For those who will be preparing their own real estate for sale, a key finding deals with a shift in prospective buyers’ preferences. A lopsided majority (72%) say that a spacious yard would top their wish list if they were house-hunting now. Keeping abreast of such changing attitudes is part of how experienced agents create sales campaigns that get results. 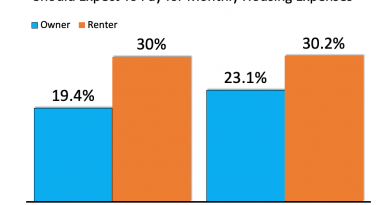 Real Estate: It’s Still a Lack of Supply, Not a Lack of Demand 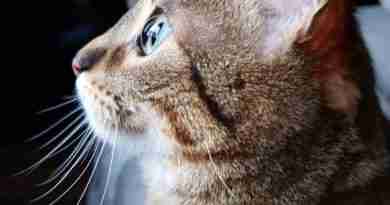 Your Stressed-Out Cat Needs to Relax 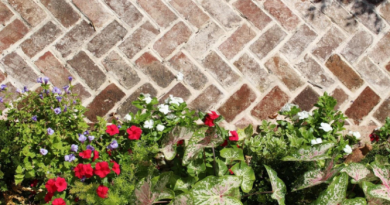 7 Stunning Ways to Use Decorative Bricks For Landscaping