Inflation has been on a lot of peoples’ minds lately, including homeowners who have been considering whether now is the time to list their homes. In what has been universally acknowledged to be a seller’s market, for most, the main reason to hesitate has been the challenge of buying the next home at a reasonable price. If inflation is imminent, that might be another point of concern.

Until recently, the prospect has been mostly hypothetical. Federal Reserve policies have acted to keep a cap on interest rates, resulting in inflation numbers under 2%—well below what is considered typical: the long-term U.S. average from 1913 to 2020 was 3.1%. If not having to worry about inflation had simplified whether to list in the current market, last week’s headlines changed that. They reintroduced the topiclist in a less-than-subtle fashion. From The Wall Street Journal’s “Everything Screams Inflation” last Wednesday to The New York Times’ “When the Fed Fights Inflation” on Friday, insider opinion centered on the “I” word. According to a WSJ weekend Discover bulletin, “Fear of inflation is widespread now with shortages of semiconductors, lumber, and workers all putting upward pressure on prices and costs.”

Official concerns seemed equally divided between dealing with a potential rise in inflation and keeping a lid on the public relations fallout. The furthest-out comment came in a Bank of America analyst’s statement about a “transitory hyper-inflation” possibility—a scary quote that turned out to have been made in the context of what might be projected because of the increased frequency of public mentions of the word “inflation.”

The actual governmental figures didn’t help. January’s official inflation rate had held steady at 1.4%—but by the end of March, it jumped to 2.6%. If that winds up to be this year’s average, it would be the highest in a decade. What does any of this portend for home buyers and sellers? For one thing, it weakens the likelihood that home values have peaked. For prospective buyers, that’s to be hoped for. On the other hand, for sellers pleased with the prospects for listing their current property but uncertain about securing a replacement, there is one surefire way to address that concern: call and agent for a comprehensive survey of the possibilities. They’re out there now! 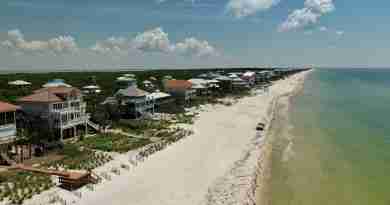 How to Buy a Vacation Home 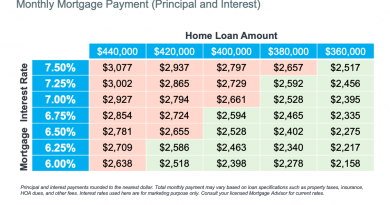 Mortgage Rates Are Dropping. What Does That Mean for You? 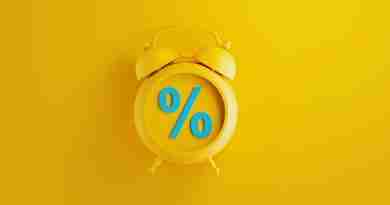 Mortgage Rates Will Come Down, It’s Just a Matter of Time