Even after a first-time buyer has begun to suspect that their housing expenses could actually be less as an owner than what they now spend as a renter, the reasons include a couple of specifics that require investigation. The first is the one that probably deters younger consumers the longest: the one about saving enough for a down payment. Investigating this may have to be done despite an assumption that it’s going to be a waste of time—but the effort could reveal the fact that this hurdle may not be so insurmountable after all.

Although everybody’s financial history is unique, one real-life statistic confirms something most people don’t suspect: last year, the average down payment was not 20% of the purchase price. Two out of five Americans believe that. It wasn’t 10%, either. According to the National Association of Realtors®, last year, the average down payment for first-time homebuyers was 6%.

That was the average—meaning that many paid less!

There are a variety of programs that made this possible, so it behooves everyone who hasn’t looked into it to start pursuing the details—particularly identifying the programs for which they currently qualify.

As always, there is no free lunch—so one common way lenders are able to offer such low down payments is by including a PMI provision. “Private Mortgage Insurance” programs protect the mortgage grantor against a possible default. That makes sense because when a new homeowner risks such a minimal amount of their own cash, it means the lender is subject to additional risk. A PMI provision evens things out until the principal portion of the loan has been paid down to equal the missing substantial down payment (usually 20%). At that point, the extra PMI payments can be terminated.

Another perceived obstacle has to do with available cash flow, and the substantial income tax deduction homeowner’s gain. If considerably less tax is due on April 15, payroll deductions may be reduced, leaving more available cash—possibly by enough to bring a home purchase within reach. Of course, this and other tax matters should always be reviewed by a qualified tax advisor. 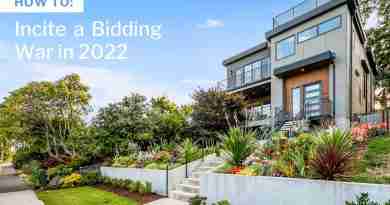 Incite a Bidding War: How to Get Multiple Offers on a House in 2022 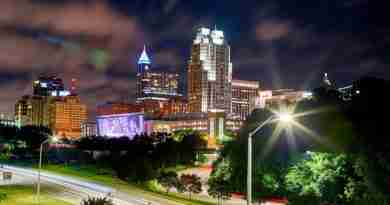 10 Most Affordable Raleigh Suburbs to Live In 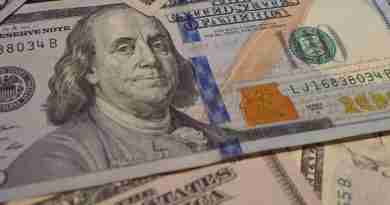