For local homeowners who plan on selling homes in the near future, this is the time of year when the “peak real estate season” debate is most relevant. The question is whether to list now—when more buyers and sellers are usually active—or to wait until fewer competitors are selling their own homes.

Homeowners who remain unpersuaded by either camp may look for other signs to help judge the current market prospects. Chief among the most relied-upon measures is quasi-governmental titan Fannie Mae’s Home Purchase Sentiment Index—the composite measure of consumer attitudes and intentions for and about buying and selling a home. The latest findings from April have just been released:

Optimism reigns: respondents’ opinion that the economy is “On the Right Track” is now at its highest since last November.

Homeowners vote of confidence: Among current homeowners who will be selling their own homes, only slightly more than one in four say they plan to rent their next home: 69% will choose to again buy.

Time to buy: More than half (54%) are convinced that mortgage interest rates will rise versus 7% who expect them to fall.

Bottom line: Two-thirds—a solid 67% of respondents—say that now is a good time to sell. Fewer than half (26%) believe the opposite: that it’s a bad time to sell.

In case that last seems to be a discussion-ending finding, there is one more relevant consumer opinion. Buyers are split down the middle—47%-48%—on whether now is a good time to buy. Since we know that sellers greatly prefer to buy their next home rather than to rent, it does make their decision a little more complicated. If you are pondering your own real estate initiative, keeping abreast of up-to-the-moment local market results will help ground your decision. 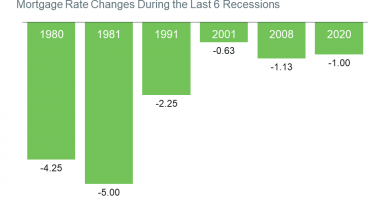 What Happens to Housing when There’s a Recession? 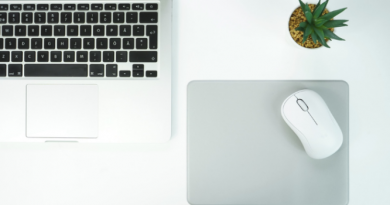 When Should I Sell My House? 6 Tips to Help You Decide 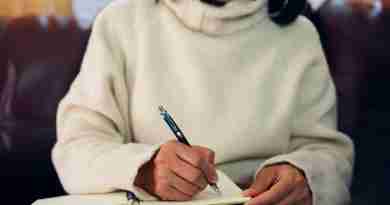 3 Steps to Create Healthy Habits in Your Home and Life