It’s been a worrisome stretch of time, no doubt about it. One worry that hasn’t troubled homeowners was what could follow a nationwide surge in foreclosures. This is a once-removed kind of worry—one that would only become truly worrisome if widespread foreclosures took place. The instigator for either worry is the COVID-19 pandemic’s triggering of U.S. layoffs and business closings. That could cause widespread defaults on government-backed home loans—the first worry. If defaults happened en masse, it might well be followed by the worry we’re talking about—Worry #2: a crash across the wider housing industry.

Needless to say, homeowners would prefer that not happen. Preventing a foreclosure surge would do the trick. With that in mind, a year ago, Congress created the CARES Act, which allows temporary forbearance on government-backed home loans. But since it is only temporary, the worry is that once forbearance expires, the participating borrowers could suffer mass defaults anyway.

The good news is that it now seems likely that Worry #1— massive defaults—won’t come to pass. So Worry #2 isn’t in the cards. The reasons why the first worry seems unlikely was well explained in February’s Urban Wire essay, “The Predicted Foreclosure Surge Likely Won’t Happen…,” penned by Urban Institute economists. Briefly, their reasoning looks like this:

Listen to the Experts

The “waterfall” is economists’ shorthand for a series of interventions designed to prevent foreclosures. The name stems from its “cascading” series of interventions which can be enabled depending on the degree to which a borrower is unable to resume regular mortgage payments. Among the interventions are several ways in which repayment of missed payments can be delayed until the end of the loan’s term. The overdue sums can be converted into “soft seconds,” or—for those not eligible for any other home retention solution—borrowers may qualify for a Partial Claim or Loan Modification Program.

The housing industry continues to lead the economic recovery—with the “buffer” and the “waterfall” certainly contributing to why that is so. Both are benefitting homeowners even before the economy returns to pre-pandemic normality. 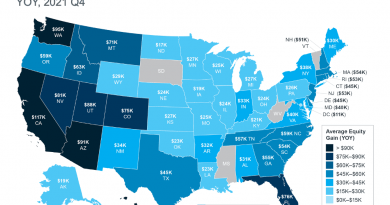 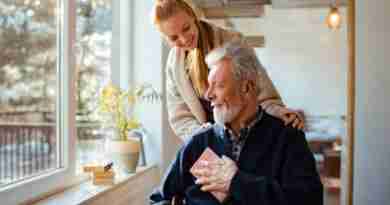 Give Back from The Heart 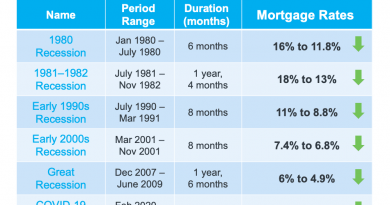