In early June, the S&P Case-Shiller National Home Price Index confirmed what home price watchers have been reading about for months: at least in major U.S. metropolitan areas, even rising mortgage interest rates have been unable to dampen buyer demand. Such is the continuing shortfall in the supply of properties listed for sale that first-quarter prices ended with a 20.6% year-over-year rise.

Such an increase would have been startling a few years ago—as the Wall Street Journal pointed out, this marked “the highest annual rate of price growth since [the Case-Shiller Index] began in 1987.” The S&P Dow Jones Index was hardly contradictory, clocking the rise at 18.8%. Other reports showed that home buyers were finding ways to “take the sting out” of monthly mortgage payments by paying upfront fees and considering adjustable-rate mortgages.

The question was whether the national upward momentum would continue—and whether it would be echoed by future home prices. One factor that could put the brakes on price rises was the avowed intention of the Federal Reserve to tame inflation by raising interest rates. The Journal quoted one economist who thought price growth would remain unthreatened by mortgage rate hikes. “This,” he said, “is not a market that 5% interest rates are going to scare at all.” Given the 8+% overall inflationary backdrop, that was plausible enough.

Ultimately, though, Realtor.com’s Danielle Hale did expect that sooner or later real estate markets will rebalance — “eventually tilting away from the heavy advantage that home sellers have enjoyed.” The question was how much longer the “red hot market” would continue. One Dow Jones director was cautious. “Those of us who have been anticipating a deceleration in the growth rate of U.S. home prices will have to wait,” he said, “at least a month longer.” 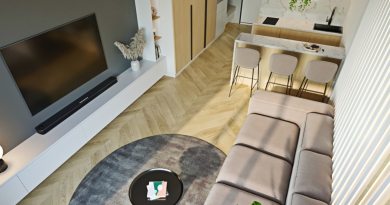 How Important is Flooring When Selling a House? 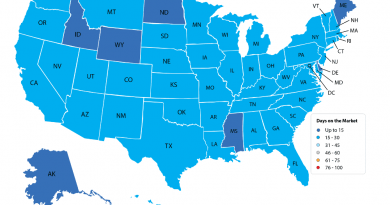 7 Tips for Explaining the Loss of a Pet to Children