If you were among the readers who happened across Mortgage News Daily’s banner headline, you could almost hear the writer’s yawn as he penned, “April’s Home Prices Grew by 13% and Broke More Records.” The implied ‘ho hum’ behind the words is understandable, but if it might lead homeowners to accept such record-breaking as a new status quo, it could be misleading.

A close reading of the latest Gallup poll on how Americans expect residential prices to perform in the coming year leaves a more nuanced takeaway. “Americans Expect Home Prices to Rise…” was Gallup’s top line—but it added, “…Divided on Buying Now.” The poll confirmed that 71% of American adults predict that prices in their own neighborhoods will increase over the coming year—a humongous rise from last year when the pandemic left 60% expecting them to hold (or worse).

Potential sellers who refrain from listing because they expect higher returns later might benefit from the second part of the poll. True, both buyers and sellers agreed that it’s a “good time to buy a house”—but that reading was narrow; almost 53%-47%. For buyers already put off by current home prices, the widespread expectation that they will rise further creates a push-pull on their buying decision.

Stratospheric asking prices usually seem like an invitation for the owner to compromise—but if market prices are widely expected to continue rising, holding back can mean missing the best opportunity. Especially because mortgage interest rates remain at bargain levels, it’s hard to ignore the possibility that today’s is an opportunity that might never return. Small wonder that so many Americans are split on whether ‘buying now’ is the best course of action. One piece of the puzzle is the current state of our market. 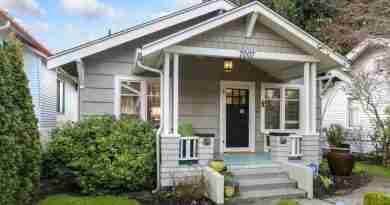 How to Find Your Property Lines: Fast, Easy, and Precise 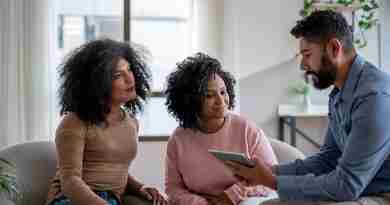 If You’re Thinking of Selling Your House This Fall, Hire a Pro 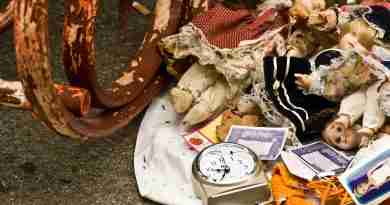 5 Items to Throw Out and Never Look Back