All across the country, the run of extremely low mortgage interest rates has provided a welcome counterbalance to the steady rise in real estate prices. Last week, cnet.com reported the U.S. average rate offered for standard 30-year fixed mortgages weighed in at five basis points lower than the week before. That 3.14% rate meant that November’s mortgage shoppers were still seeing quotes in the now-familiar “historically low” territory.

But by now, the cumulative effect of those rising home prices was creating its own stumbling block. According to Corelogic, September’s median U.S. prices had increased by 18% in the past 12 months. That meant that more and more properties were selling at prices that now exceeded the limit that Fannie Mae and Freddie Mac use as the top amount that qualifies as a standard “conforming” loan. In other words, more applicants were now requiring home loans that fall into the “jumbo” category. Jumbos add risk for lenders, making mortgage qualification more difficult. More expensive, too.

The good news is that the Federal Housing Finance Agency—the entity which sets conforming loan limits—will soon announce a significant rise in the conforming maximums. On November 30—a week from Tuesday—the new dollar amounts will be made public. Home loans that currently top out at $548,250 in most parts of the country are expected to jump to a figure closer to $650,000. In more expensive housing markets, the current $822,375 peak will likely rise to just under $1 million.

For home buyers and sellers, that adjustment will immediately make more properties affordable for more buyers. The new maximums will go into effect on January 1, so right now isn’t too soon for next year’s buyers to undertake some serious house hunting. 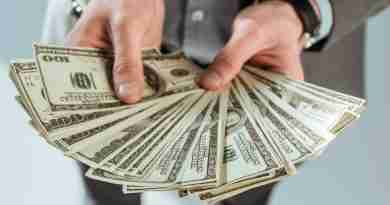 Is it Time to Cash In on Your Equity? 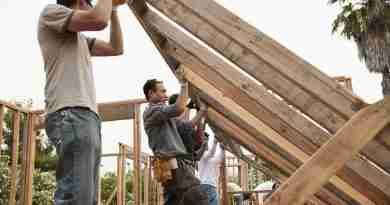 Struggling To Find a Home To Buy? New Construction May Be an Option. 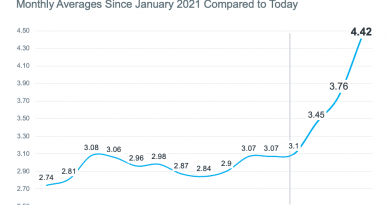 What’s Happening with Mortgage Rates, and Where Will They Go from Here?