“For Sale by Owner” (FSBO) enthusiasts certainly hoped that the ascendancy of the Internet would be just what the doctor ordered to catapult their endeavors—and why not? Once buyers were free to do their own searches on the web, the listing information that professional real estate companies had previously controlled would be available to all. But just as Wall Street’s Pet.com sputtered and burnt soon after takeoff, at this juncture, decades of results are in—and FSBO promoters would rather not discuss them.

In 1981, 15% of home sales were made as FSBOs—and by last November, they were circling the drain at 8%. Some of the reasons for the decline are open to argument—but others aren’t. Briefly, here are a few of the less debatable ones:

For today’s home sellers currently weighing the pros and cons of ‘going FSBO,’ there’s one other persuasive, verified fact: Over half of successful FSBO sellers already know their buyer before the sale began.

In other words, the 8% of successful FSBO sales might be more like 4% for homeowners who don’t have a friend or relative who’s already been eyeing their home for themselves. The long and short of it is that a hugely top-heavy percentage of successful home sales are made with the help and expertise of a real estate professional. 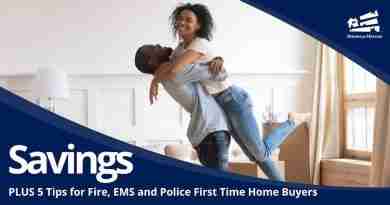 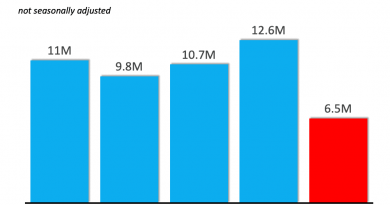 Patience Is the Key to Buying a Home This Year 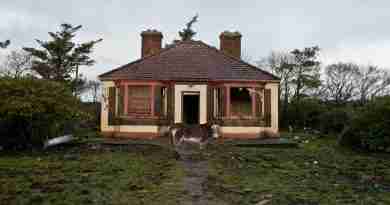 Is a Fixer-Upper Still a Popular Buy?