For readers tuned in to developments affecting real estate, the month began with an Associated Press dispatch announcing federal plans to increase the stock of 2,000,000 “affordable” U.S. homes. The ambitious goal was set “in response to the volcanic rise in housing prices” over the past year. Details described federal initiatives to both build and restore the end product: homes more attainable by consumers currently priced out of the market.

According to the AP, the plan’s details were posted on the White House Council of Economic Advisers’ blog last Wednesday. Citing Freddie Mac’s research that estimates a current U.S. shortfall of 3.8 million homes, the plan outlines a variety of measures aimed at answering the affordability problems caused when prices rise faster than incomes. Some of the action items that were described in the post:

Less definitive (and potentially controversial) was the inclusion of an initiative that would create “incentives to remove exclusionary zoning and land use policies by local and state governments” that currently curb new construction. Since local zoning is nothing if not “exclusionary,” it’s not hard to envision battle lines being drawn. Fortunately, today’s real estate affordability has been greatly enhanced by the current mortgage interest rate levels. 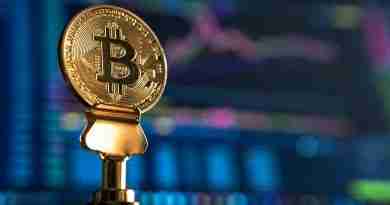 Bitcoin Could be the New Cash Offer! 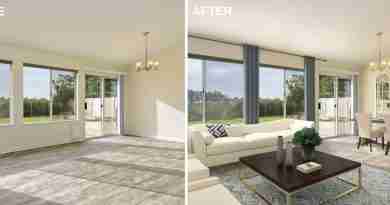 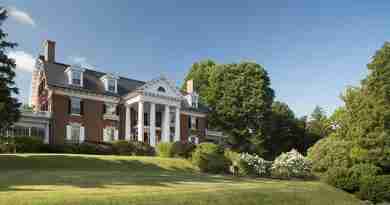 Dreaming of a Bigger Home? Why Not Buy It This Year?