The rationale behind U.S. housing’s rising prices has been nothing if not consistent. The tale has been all about the supply/demand imbalance—a textbook example that makes perfect sense for everyone with a smattering of free-market economics. For those who have been tracking the number of listings, that’s why last Thursday’s release from the Census Bureau seemed to make no sense at all.

In housing markets from coast to coast, house hunters have consistently grumbled about the meager number of homes for sale. ‘Inventory shortage’ was the term that kept appearing, often preceded by modifiers like ‘growing’ and ‘acute.’ ‘Housing shortfall’ was another. Typical was the National Association of Realtors®’ January press conference, which included Chief Economist Danielle Hale’s observation, “The housing market began 2022 with demand outpacing an all-time low number of unsold homes.” That gelled nicely with the Yahoo!finance.com finding that “this January’s inventory level was down 28.4%.” It’s nice when everybody agrees.

But then came a Census Bureau release, which blithely announced a rise in the “months of supply” of new homes: up to 6.1 months from 5.6 months a month earlier. What th!!!???

As Mortgage News Daily squawked, “Almost anyone in the housing/mortgage market (and especially those who’ve been house hunting) would have the same incredulous reaction: something to the effect of, ‘there’s no way there’s a 6+ month supply of new homes on the market!”

And really! Claiming that “a month earlier” there had already been a supply of new homes of more than five months! Tell that to all the house-hunters! However, it turns out that calm was quickly restored, ending the head-spinning that might have resulted from the Census Bureau’s calculations. MND commentator Matthew Graham suggested “digging a bit deeper” into the inventory numbers—which clarified matters considerably.

The “6 month’s supply” was for new homes only—not including existing homes for sale, which usually account for at least two-thirds of the market. And the figure was for the “supply of new homes for sale.” Builders sell new homes that are not yet completed; in fact, they can be “on the market” before construction has even begun! Seventy-five percent of new homes are evenly split between those not yet started and those under construction.

In January, the number of new homes for sale not started was 106,000. Using that logic, if you have a box of Bisquik in the cupboard, your supply of pancakes might be more than 100 (they’re just not quite cooked yet). For area house hunters checking the listings, the actual market is largely consistent with what they’ve been expecting, Census Bureau counts notwithstanding. Likewise, a reliable way to maximize your odds of making a great deal in today’s market is equally unchanged: call a great agent! 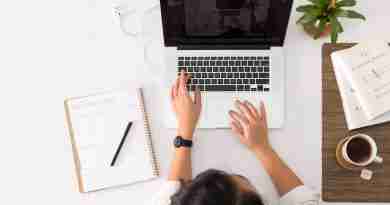 Why Virtual Curb Appeal Matters More Than Ever! 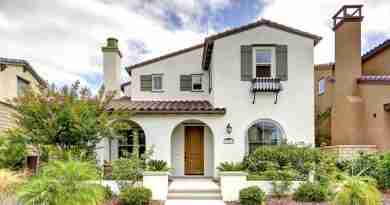 Heatproof Your Home and Protect it From Extreme Temperatures 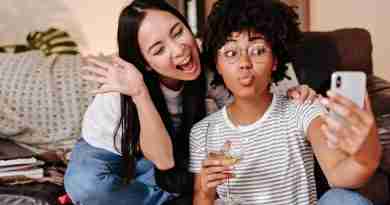 The Complete Survival Guide to Living With Friends